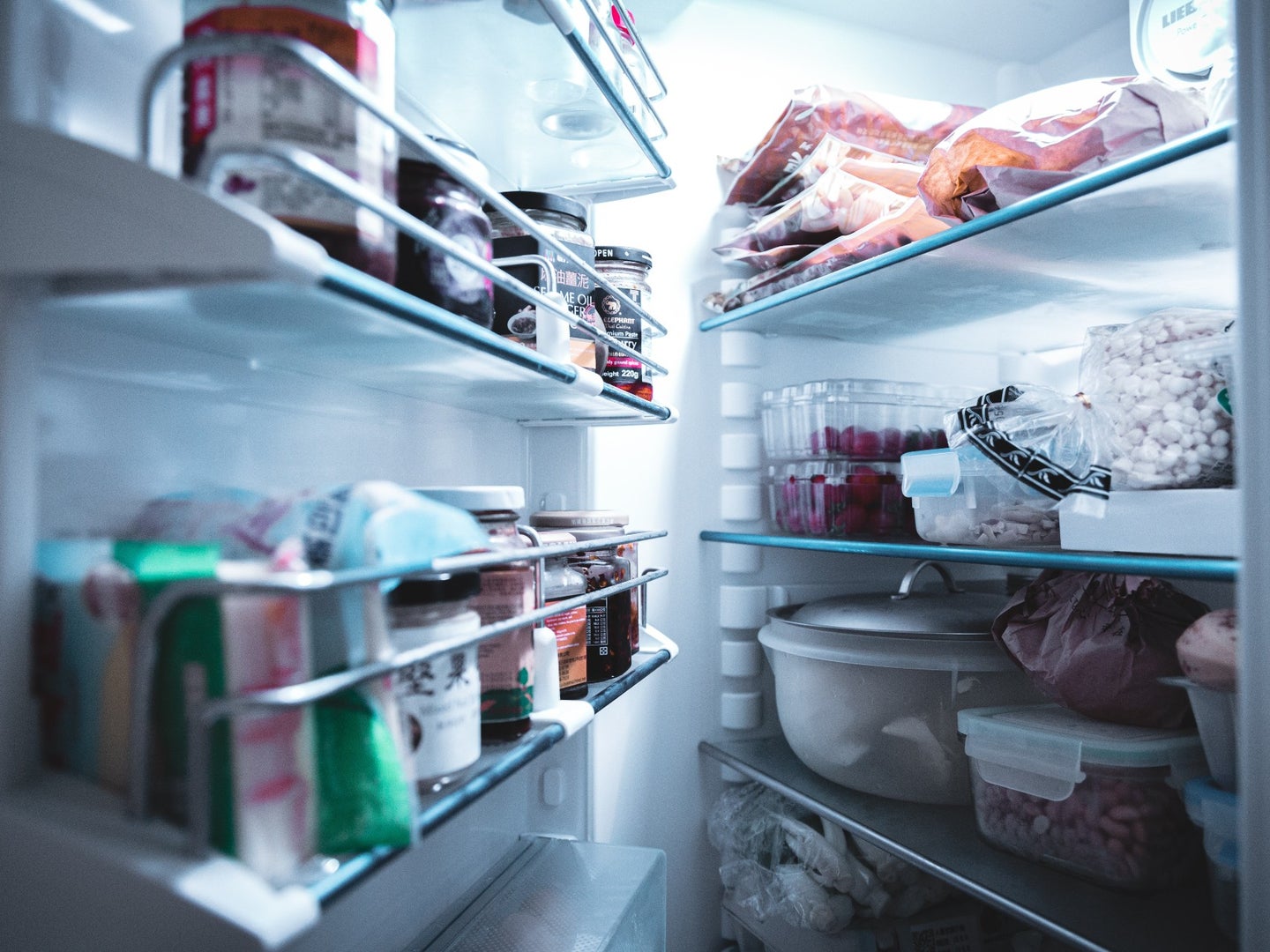 Hydrofluorocarbons only make up about 1 percent of total greenhouse gases, but their impact on global warming is far greater.
SHARE

The US Environmental Protection Agency (EPA) announced on Monday a new target to combat climate change: hydrofluorocarbons (HFCs), a class of powerful greenhouse gases that, ironically, help cool us off.

The goal is to phase down HFC production and imports in the US by 85 percent within the next 15 years. This new rule is a big step under the American Innovation and Manufacturing Act of 2020, a recent environmental law that gives the EPA the authority to establish standards and protocols to reduce HFCs. The EPA said in a statement that its reduction plan could prevent up to 0.5 degrees of global warming by the year 2100.

HFCs are an entirely man-made group of greenhouse gases that are commonly used in air conditioning, refrigeration, and building insulation. And it’s one of the fastest growing greenhouse gases, according to the Climate & Clean Air Coalition (CCAC), “largely as a result of increasing demand for refrigeration and air-conditioning, particularly in developing countries.” HFC emission rates are steadily growing by 10 to 15 percent each year, according to CCAC’s calculations.

While HFCs only make up about 1 percent of total greenhouse gases, the CCAC says “their impact on global warming can be hundreds to thousands of times greater than that of carbon dioxide per unit of mass”—meaning that, pound for pound, HFCs are by far the more damaging compounds. The most abundant HFC is about 3,800 times more damaging to the climate than carbon dioxide over a 20 year period.

It’s likely that many refrigerators in use today use and emit HFCs, but under this new rule, individual consumers won’t need to make any active changes for now. In fact, Kristen Taddonio, a senior climate and energy advisor at the Institute for Governance & Sustainable Development told PBS, “if you bought a refrigerator recently, you might actually already have a climate-friendly alternative in use.” Substitutes for HFCs are readily available in commercial products, she said, and manufacturers in the US and abroad have already been transitioning slowly towards them.

[Read more: Are your cleaning products really green? Here’s how to tell.]

This sort of elimination of a pollutant has a direct precedent. Before HFCs dominated refrigeration and air conditioning, a different class of man-made pollutants, chlorofluorocarbons (CFC) pervaded. CFCs, sometimes known by their branded name “Freon,” are incredibly damaging to the ozone. Following the Montreal Protocol in 1987, the US government phased out CFC production by 2010.

But with HFCs, the EPA is not eliminating their use entirely just yet. Rather, it’s setting production and consumption baseline levels, and reducing everything in excess of that. The agency will finalize this rule later in the year.

The EPA says that “phasing down HFCs in favor of environmentally safer alternatives and more energy-efficient cooling technologies is expected to save billions of dollars and better protect Americans’ health and the environment.”

“Put simply,” EPA Administrator Michael S. Regan said in the EPA statement, “ this action is good for our planet and our economy.”