The Delta variant poses new challenges for countries, vaccinated or not. 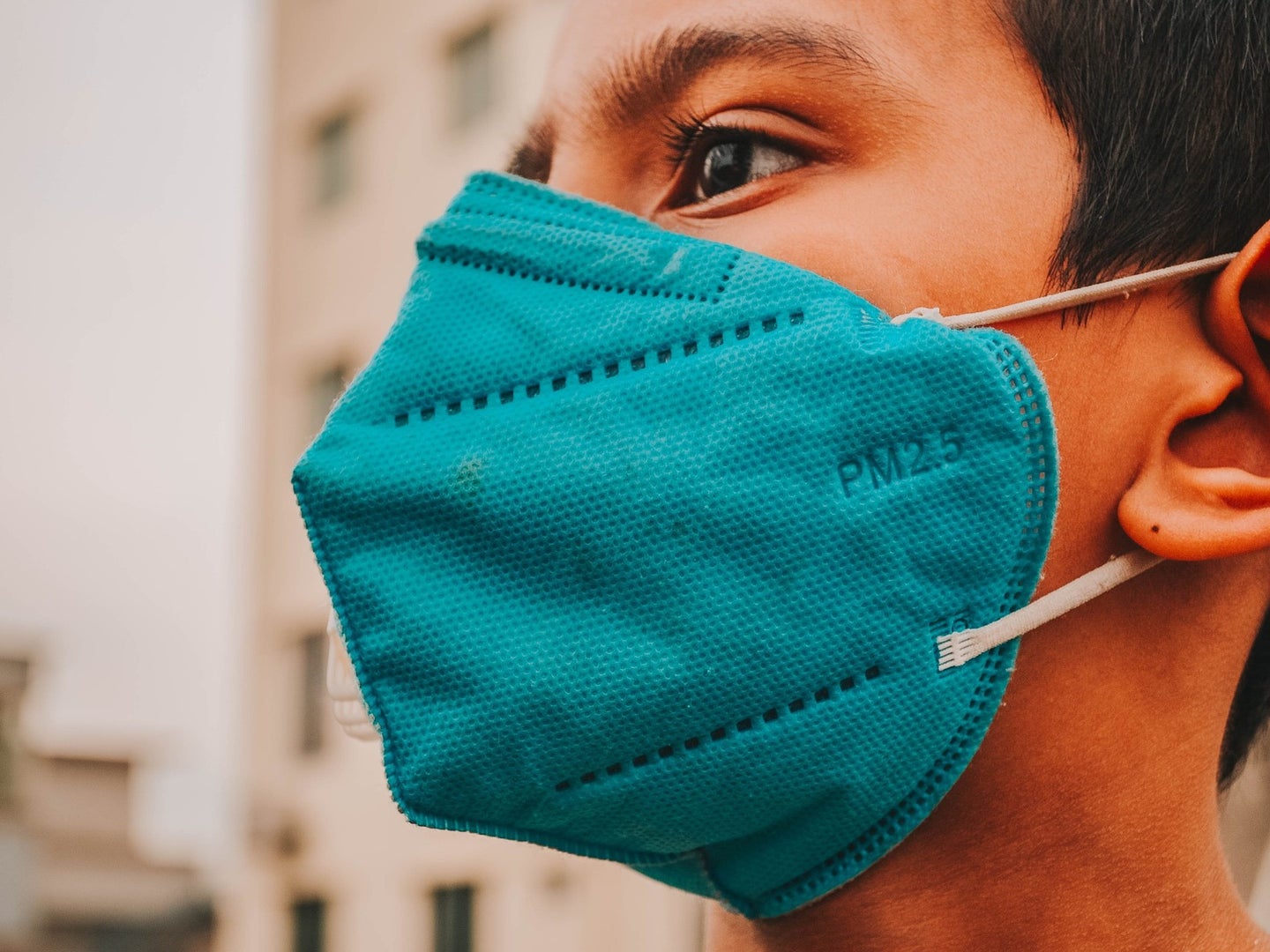 The pandemic death toll reached a grim benchmark this week, surpassing 4 million reported deaths across the globe, according to data from John Hopkins University.

We are reaching these benchmarks faster and faster. The global death toll didn’t reach 1 million until September, 2020, nearly 7 months after the pandemic started. Almost four months later, in January 2021, it reached 2 million, then 3 million in April. The last million people have all passed in less than 3 months.

Just three countries account for almost 40 percent of all deaths. The US, Brazil, and India lead the death count with 606,000, 528,000, and 405,000 deaths respectively. But recently, countries with large populations and struggling vaccine rollouts such as Peru, Indonesia, and the Philippines are quickly adding fatalities.

Countries with large swaths of their populations vaccinated like the US, Britain, and many European countries continue to ease (or to plan to ease) restrictions. The US COVID-19 death rate has been falling, and the US Centers for Disease Control and Prevention forecast that they’ll continue to fall, largely due to the vaccines. In late June, the AP reported that nearly all the COVID-19 deaths in the US are now among the unvaccinated.

[Related: All three US COVID vaccines protect against the Delta variant]

But experts say that no matter a country’s vaccination status, it is much too early to let our guard down. “Some countries with high vaccination coverage are … relaxing as though the pandemic is already over,” said World Health Organization (WHO) Director General Tedros Adhanom Ghebreyesus to The Washington Post. “The world is at a perilous point in this pandemic … far too many countries in every region in the world are seeing sharp spikes in cases and hospitalization.” The Director General also said that the 4 million death count is likely an underestimate.

The Delta variant poses new challenges for countries, vaccinated or not. According to the AP, the variant has been detected in at least 96 countries—governments in Australia, Israel, Malaysia, Hong Kong, and others have reinstated restrictions to minimize its spread. Japan has issued a state of emergency in Tokyo that will continue for the duration of the Olympic Games, and Australia is seeing a surge of cases in Sydney despite new lockdown measures.

Maria Van Kerkhove, who works on coronavirus response for the WHO, told The New York Times that there were “more than two dozen countries that have epidemic curves that are almost vertical,” and that  “the virus is showing us right now that it’s thriving.”