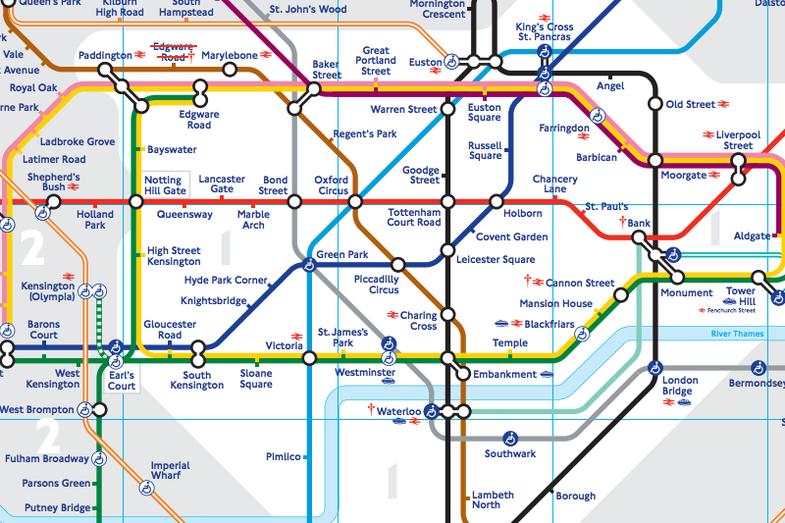 The famous Myers-Briggs personality test doesn’t actually reveal much about a person, according to psychologists, but that doesn’t mean it isn’t a lot of fun. People love to categorize themselves as cryptic-sounding, dichotomous types like INFJ–Introversion Intuition Feeling Judging–or ESTP–Extraversion Sensing Thinking Perceiving. (And then, inexplicably, put their “type” on their online dating profiles, at least in my experience.) So what if we applied those types to things other than people?

Yep, that’s right—the Waterloo & City line, the shortest rail line on the London Underground, is an extrovert. At least according to its Twitter persona.

Jefferson took tweets from the various lines on the London Underground and ran them through a text analyzer that assigns the author of a small chunk of prose a Myers-Briggs type. All the lines other than the Waterloo & City line (10 in total) were either an ESTJ (a Doer) or an ESTP (a Guardian). 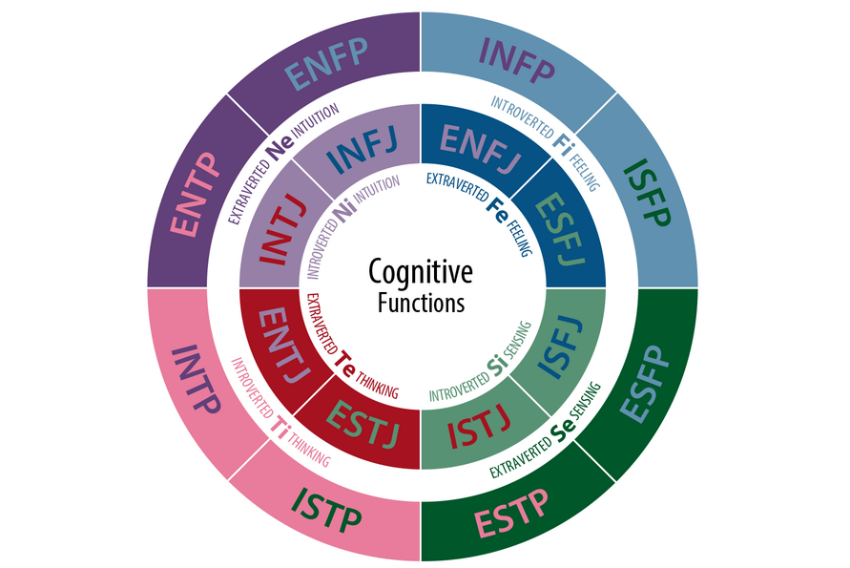 He then took it a step further, analyzing how often the lines tweet per day, and how long those tweets are, and how often they mention other lines or their own line:

The sad thing is, [the Waterloo & City line] seems like it’s trying to be chatty and approachable; while it is the line that tweets the least, if we look at how much each line tweets given the number of stations on it, or the total line length, the Waterloo & City has them all beat hands down. It’s also the least egotistical line, mentioning itself less than any of the others.

Great, so now I feel sorry for a non-sentient subway line I’ve never even ridden on.