In Japan, Eight People With Two Laptops Launch A Telescope Into Orbit

The telescope will study the atmospheres of Venus, Mars and Jupiter. 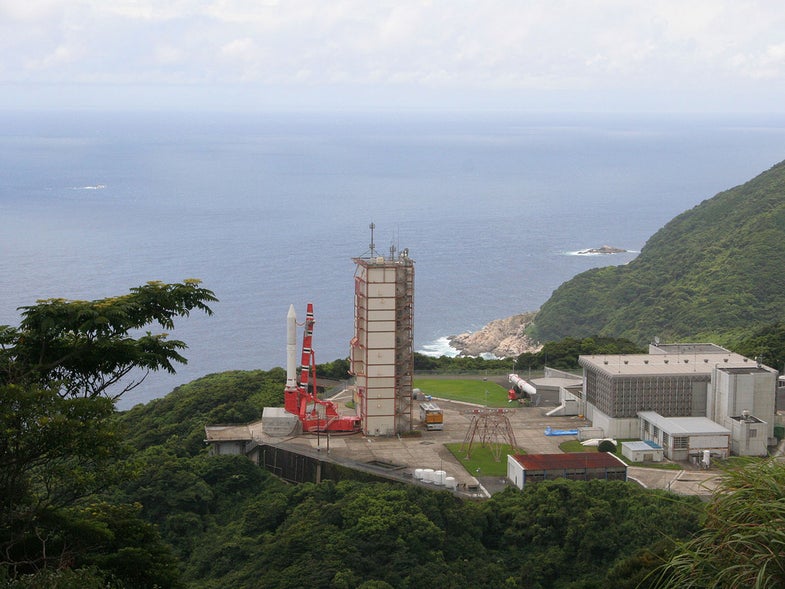 The Japan Aerospace Exploration Agency sent the first of its new generation of launch vehicles into orbit carrying a telescope that will observe the atmospheres of Venus, Mars and Jupiter. The telescope’s measurements will provide astronomers with clues to events early in the solar system’s history, according to the agency’s description of the project.

“A large control room could be integrated into a single laptop PC,” the rocket’s project manager, Yasuhiro Morita, said in a statement in 2011.

‘We are trying to make rocket launches much simpler and ordinary events.’The new rocket, called Epsilon, has artificial intelligence to perform its own safety checks. Its computer system reduces the number of people needed at a launch site from the 150 that were standard at Japan’s previous space launches.

Japan’s space program, JAXA, developed both its Epsilon Launch Vehicle and the small satellite carrying the planet-viewing telescope so that it could launch more missions, more frequently. “We are trying to make rocket launches much simpler and ordinary events,” Morita said.

The agency retired Epsilon’s predecessor, a rocket called M-5, seven years ago because of its high costs, the BBC reported. It took $37 million to develop the Epsilon, half of what it cost to develop the M-5.

The mission was originally supposed to launch in August, but blastoff was first delayed, and then cancelled, apparently because of computer glitches. JAXA reported Saturday’s launch went fine and that the satellite, now in orbit, is “in good health.”