FYI: Does Stress Make You Hungry?

Yes, but only for junk food. 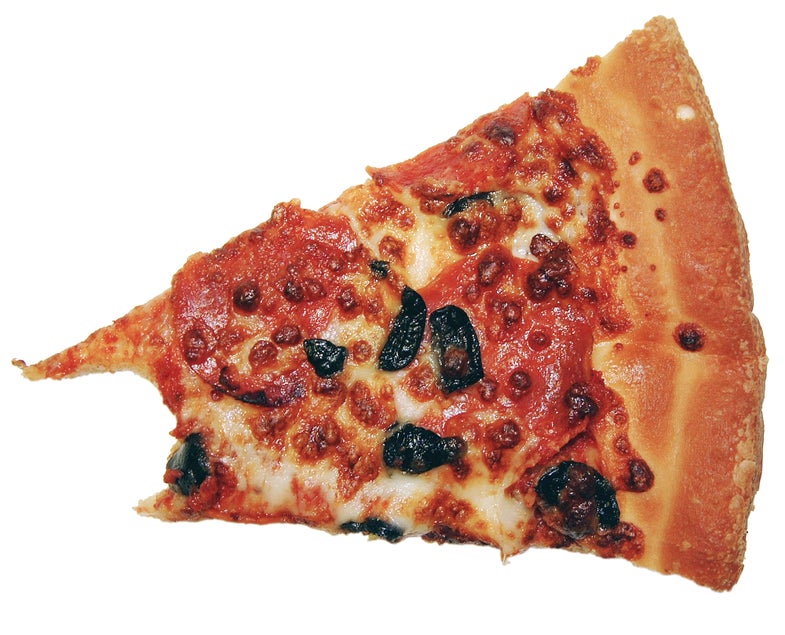 Much of what scientists know about stress eating comes from cramming animals into Plexiglas tubes. When researchers subject lab rats to this particular discomfort for several hours every day, the rodents lose their appetites for healthy pet food. But if given access to junk foods, such as a high-sugar or high-fat treat, the rats pig out.

“Sometimes an animal’s calorie intake actually doesn’t increase overall, but the kind of foods it’s eating shifts,” says Kevin Laugero, a Research Nutritionist at the Western Human Nutrition Research Center/ARS/USDA and Professor of Nutrition at the University of California Davis who has studied stress eating for more than a decade. “We think it’s a selective focus on these highly energetic or energy-dense foods.”

When animals are stressed, they need additional energy to fight off a predator or flee to safer ground. As a result, their bodies produce a spike in cortisol. The hormone unlocks glucose stored in fat and muscle, and glucose fuels the body’s vital functions. It also drives animals to seek out foods with the most calories per bite, so ones high in sugar and fat.

Some humans have a similar response. Studies show that if you cause stress in people in the lab—by making them participate in a mock job interview, for example—and then offer them a buffet of snacks, they may be more inclined to graze on chocolate bars than carrot sticks. According to Laugero, such effects are not universal, but stress affects diet in some form in about 80 percent of the population. “It is possible that some of it is just the reward-based association,” Laugero explains, “but I think with food, there is definitely a metabolic basis. Having a bowl of ice cream when we’re stressed can actually be adaptive. But it’s the repeated nature over time that can be absolutely maladaptive.”