How To Become Indiana Jones With Online Courses [Infographic]

Or an alien hunter. Or Nate Silver. Or lots of other stuff. 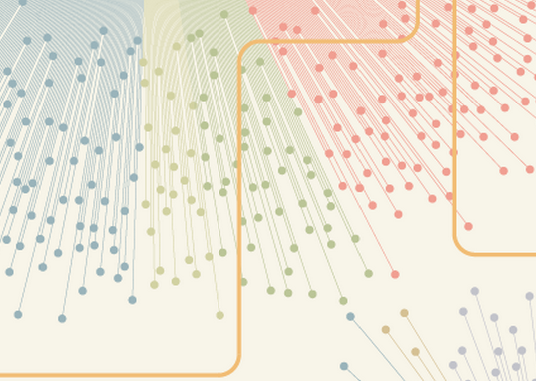 The first massive open online course, or MOOC, launched in September 2008 at the University of Manitoba in Winnipeg. Via the Web, anyone could attend the class on learning theory, and 2,300 people signed up. MOOCs quickly took off. In 2011, a Stanford University class on artificial intelligence enrolled 160,000, inspiring one of the instructors to found the MOOC start-up Udacity.

The courses aren’t quite substitutes for traditional education; at Coursera, one of the largest MOOC providers, 80 percent of students already hold a bachelor’s degree, and only 10 percent finish the courses they start, according to co-founder Andrew Ng. But MOOCs can help students build the skills to become almost anything—or anybody.

How to read this infographic: The clusters represent the number of courses available through early 2014 at nine of the largest MOOC providers. Every course appears as a dot. The clusters for iTunes U and Udemy—where educators create their own classes—include only their most popular courses.