Big Pic: Frog That Got Too Close To A Rocket Will Make You Laugh, Cry

This frog launched into the air by the LADEE rocket will fill you with emotions you didn't know you could produce, is what I'm saying. 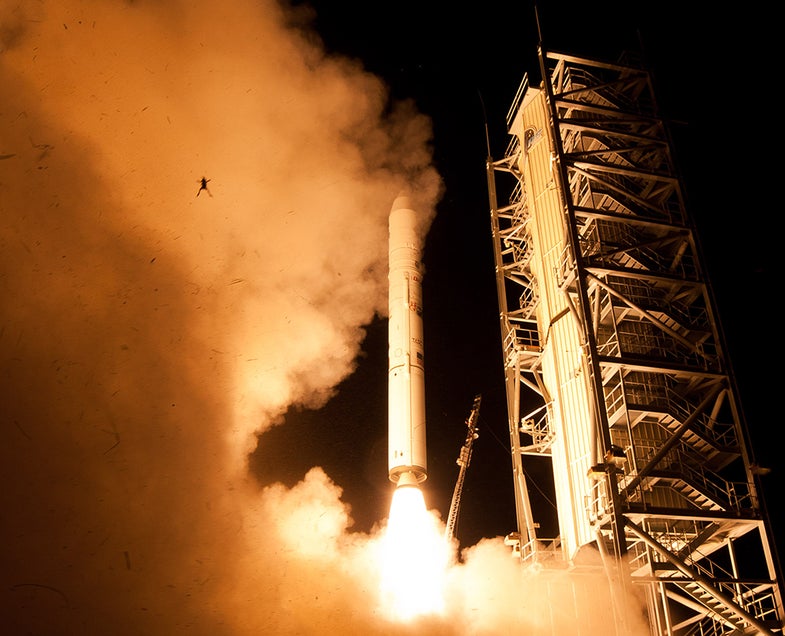 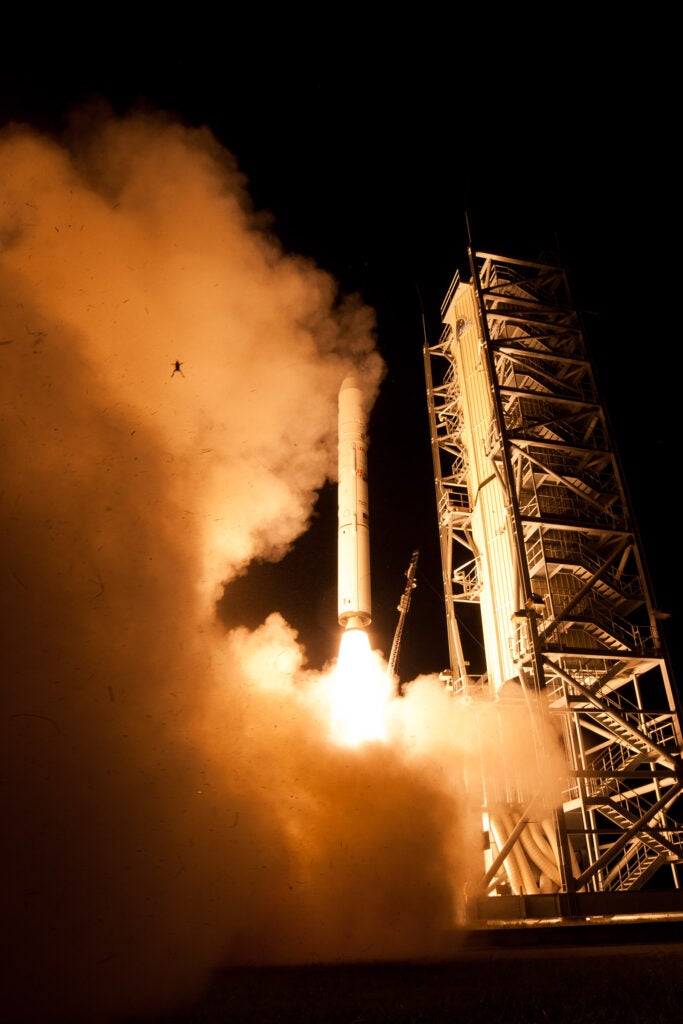 So: Space Frog. What can we say about this Space Frog? A quick eulogy perhaps, since this frog, which apparently got too close to the LADEE spacecraft launchpad last Friday, almost certainly went splat shortly after this photo was taken.

But also, it’s hard not to laugh, because ha, Space Frog, right? A frog, launched into the air by a spacecraft on its way to the moon. Comedy.

Apparently the launchpad at Wallops/Mid-Atlantic Regional Spaceport uses a pool of water to blunt the sound of a rocket firing and prevent damage to the platform. Space Frog was there, perhaps, enjoying his evening, when the rocket launched, propelling him into the air.

But Space Frog will remain, permanently floating in this photograph, and forever in our hearts and minds. Godspeed, Space Frog. Godspeed.