Every pixel in the NASA image represents 37 miles. 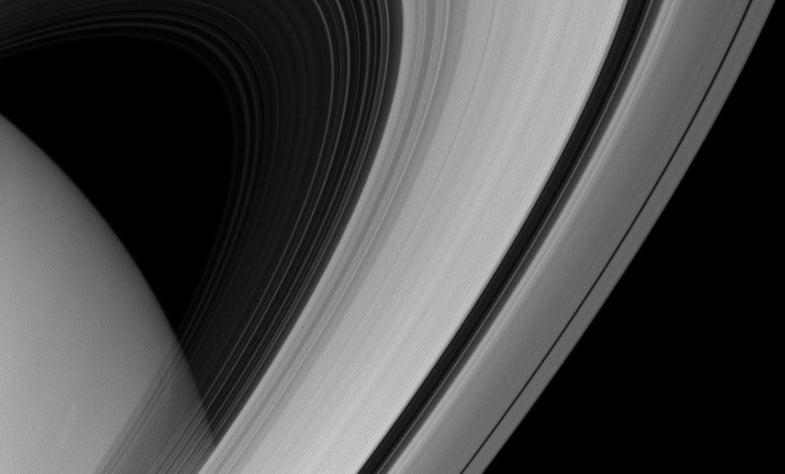 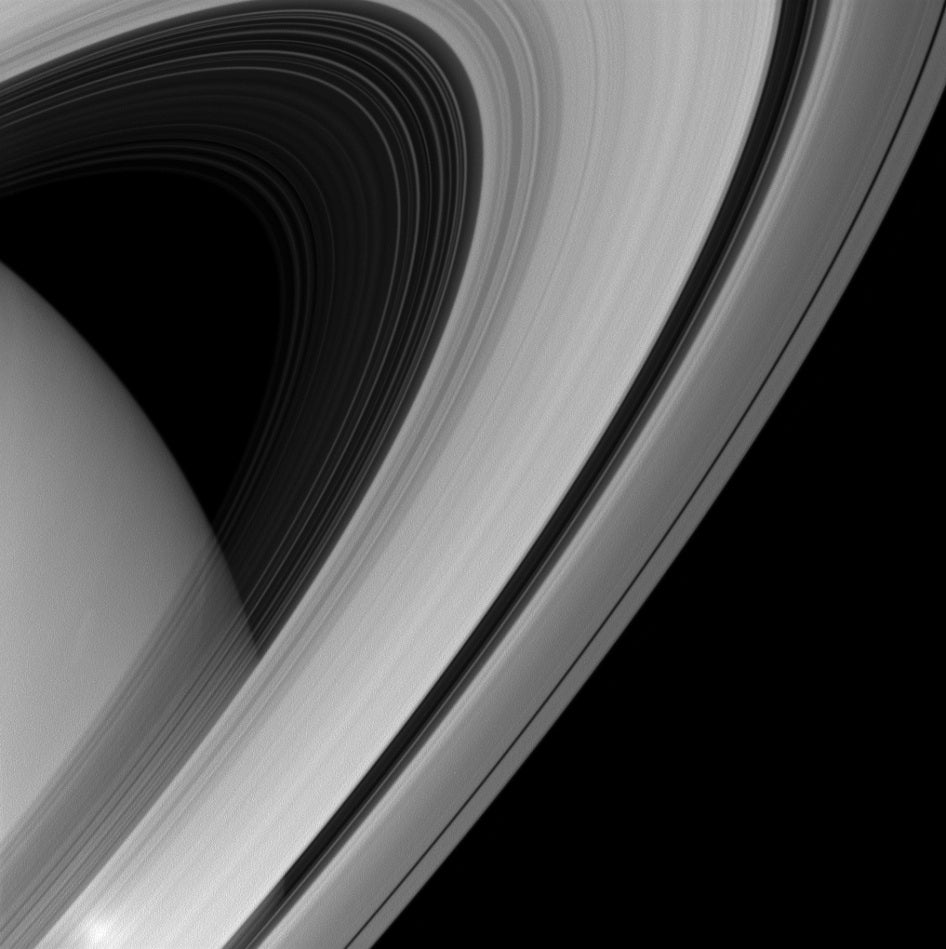 Why, hello there, Saturn. Those rings are looking pretty sharp this morning.

Cassini has captured several impressive images in its lifetime. Previously, it caught sight of an enormous, years-old hurricane at Saturn’s north pole. It’s also seen a huge river of hydrocarbons on the surface of Titan.

Recent data from the mission suggests that another one of Saturn’s moons, Dione, could have an underground ocean. Astronomers had previously found that the Saturnian moons Enceladus and Titan may have water.