Why Chinese Kids Are Terrible At Spelling Bees 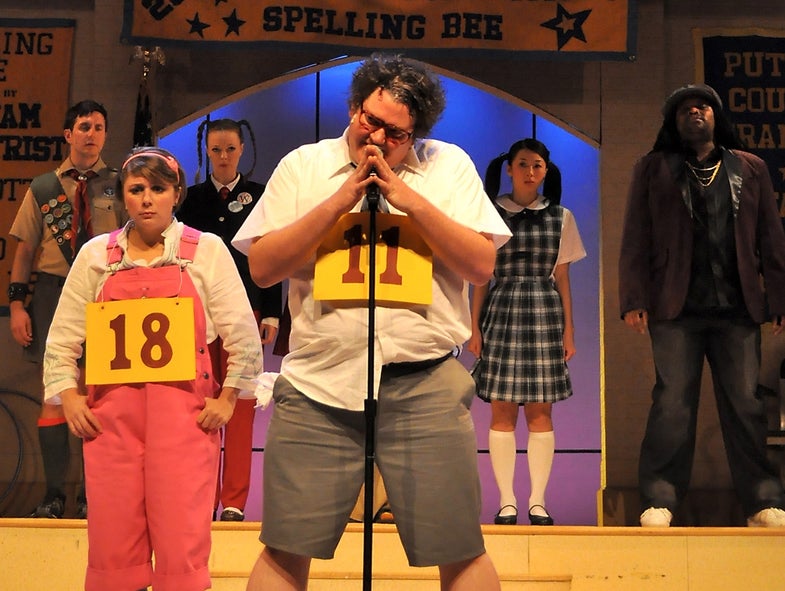 Taking a cue from the U.S., China’s state-run CCTV has started hosting spelling bees. Sounds fun, right? Except they’ve started to find that Chinese kids and adults are actually pretty bad at recalling how to write in Chinese.

Chinese people have long noticed the effects of technology on their writing, as University of Pennsylvania language researcher Victor Mair blogged in 2010. It’s always been difficult even for highly educated adults to recall how to write certain Chinese characters, but typing and texting undermine the daily practice that helped them keep up. (Whether remembering fewer characters is a cultural tragedy or just natural progress is up for debate.)

Nearly all Chinese typing and texting programs ask users to type the pinyin—China’s standard Romanization system—for the character they want. The program then offers a list of possible characters for that Romanization and you select the correct one. It’s much easier to recognize a character from a short list than to recall every small stroke that goes into writing it. Some programs do exist that ask users to begin sketching characters, which could help people better recall the correct pen strokes, but those are rare.

Last year, a team of linguists studied Chinese schoolchildren and found that 28 percent were severely behind in reading, an increase from single-digit percentages in the 1990s. Those kids who typed the most often were more likely to be behind in reading in school.