Back in 1990, Charles Varnadore, a technician at the Oak Ridge National Laboratory in Tennessee, had had enough with the... 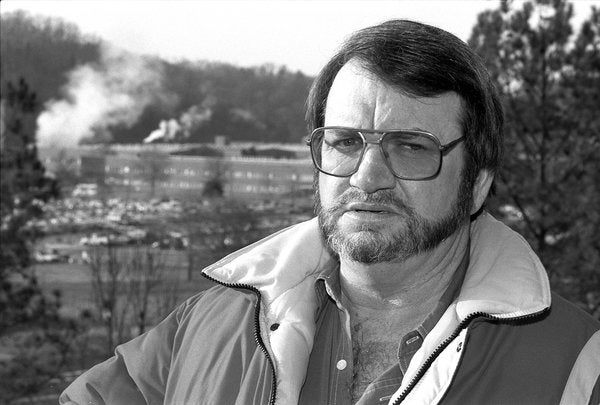 Back in 1990, Charles Varnadore, a technician at the Oak Ridge National Laboratory in Tennessee, had had enough with the unsafe conditions at the lab. He saw sloppy handling of radioactive materials, employees working in close proximity to hazardous waste, elevated cancer rates among employees, and more. He complained, and was moved to an office full of radioactive waste and asbestos–while recovering from surgery for colon cancer. But instead of quitting or giving in, Varnadore fought back, reached out to media, and by 1993 had permanently changed Oak Ridge, for the better.

He eventually retired, according to the Times, around 2000. He died earlier this year, back in March, but his death wasn’t reported until now. The cause of death is not known. But he certainly made whistleblowing more acceptable for federal employees, even if the end result isn’t the nicest reaction from the government.