Why Do U.S. Behavioral Science Researchers Keep Skewing Their Results?

Go America, land of exaggerating to get ahead! 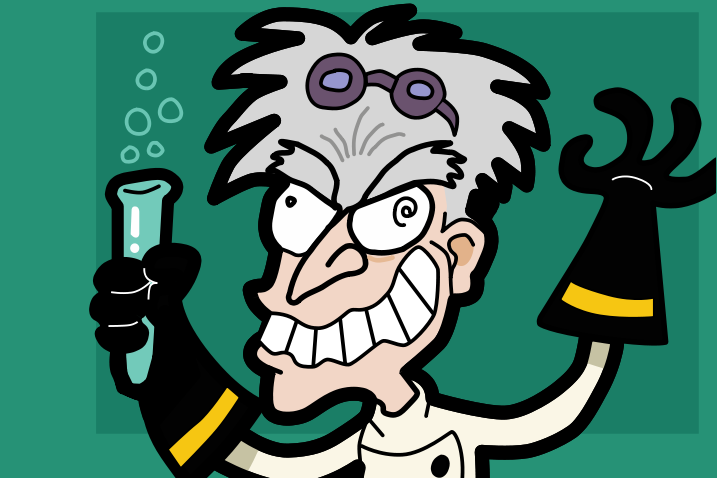 Despite its lofty ideals, science isn’t always impartial and unbiased. Scientists on occasion have fabricated data, or at least tweaked it to suit their needs. They’ve got a career to make, after all, and boring findings don’t bring fame and fortune.

So how often are scientists prone to exaggerating or cherry-picking their results? When it comes to U.S.-based soft sciences, kind of a lot. According to a study published in the Proceedings of the National Academy of Sciences this week, behavioral sciences researchers from the U.S. in particular are more likely to overestimate their findings, compared to researchers from other countries. And it was only in behavioral research–the same “U.S. effect” did not show up in nonbehavioral studies.

Behavioral science encompasses anything that studies the way people (or animals) act and interact in the world, usually through observation. So that covers fields like psychology, sociology and anthropology.

And why do they think U.S. scientists are so prone to exaggeration?

Our preferred hypothesis is derived from the fact that researchers in the United States have been exposed for a longer time than those in other countries to an unfortunate combination of pressures to publish and winner-takes-all system of rewards. This condition is believed to push researchers into either producing many results and then only publishing the most impressive ones, or to make the best of what they got by making them seem as important as possible, through post hoc analyses, rehypothesizing, and other more or less questionable practices.

The study’s author, Daniele Fanelli, has some more to say about the phenomenon over at Retraction Watch.