An Adorable Animation Of The Sun Destroying Earth

Plus some other fun facts about the solar system! 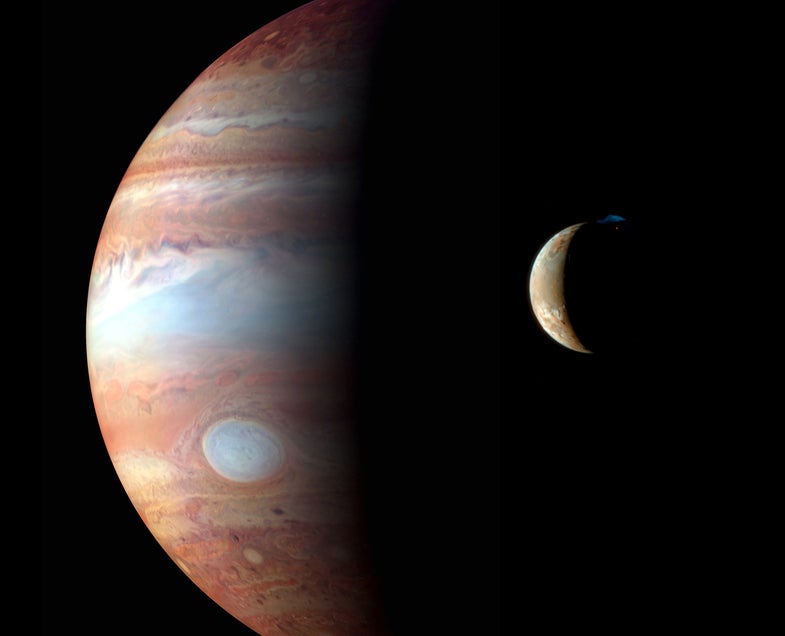 Hello, tiny human! If you needed a quick reminder of how small you are in the universe, just check out this video, created by designer Philipp Dettmer. It’ll give you the basic run-down of the solar system: how many moons each planet has, how far apart they are, etc., plus a few fun tid-bits (Saturn would float if you placed it in a giant bathtub).

But the best parts of the video are probably these two stills, which offer some context on Earth’s place in the solar system. First, the video shows the planets organized by mass. Earth is one of the four terrestrial planets–the solid, metal-based planets, as opposed to the gas giants–along with Mercury, Venus, and Mars. Even put together, they make up only a small fraction of the solar system’s mass. Look how that compares to the mass-hogging monster that is Jupiter. 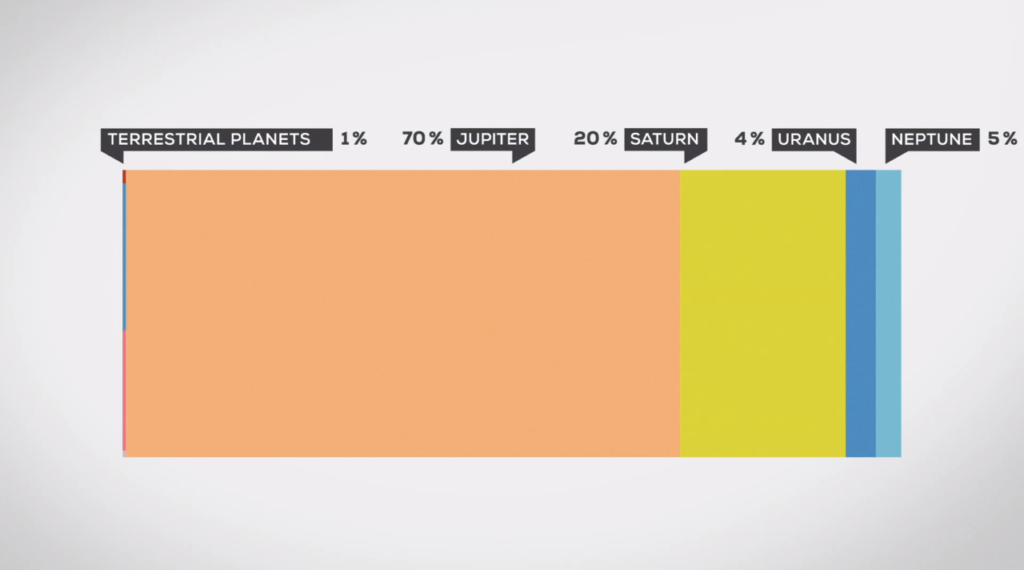 So, yeah, Earth is tiny, at least compared to the monster that is Jupiter. But even crazier is this still showing the sun’s mass compared to the rest of the solar system: 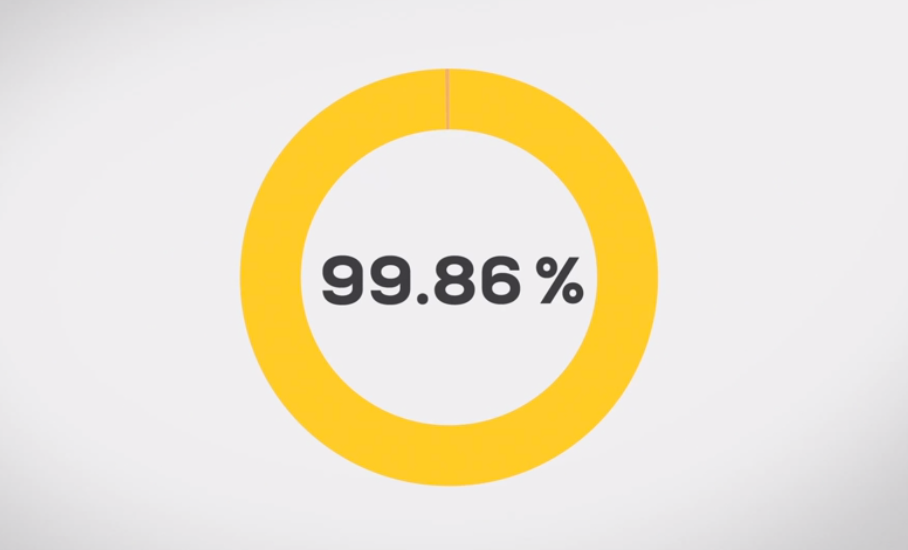 The Sun’s Mass In The Solar System

And one day, as the video explains, the sun will expand and leave Earth destroyed. But when rendered in a video as cute as this, the world’s imminent demise doesn’t seem that bad. Check it out: