Entrepreneurs Were More Likely To Cause Trouble As Teens, Study Says

"Disrupting" norms is profitable when you're a 35-year-old tech maven. When you're 16, it just makes you a delinquent. 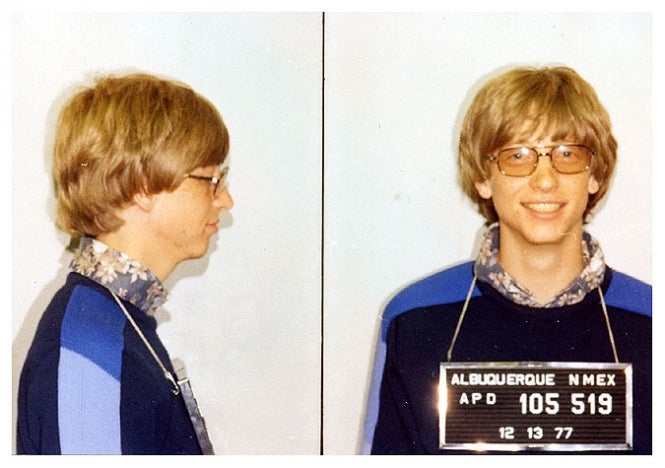 The Microsoft co-founder was arrested in 1977 for a traffic violation. via mugshots.org
SHARE

In many respects, we view entrepreneurs as successful, self-made men and women. We value their innovation and charitable endeavors. Yet we also associate plenty of negative characteristics with entrepreneurs, stereotyping them as selfish and out to make a profit at whatever cost.

Those who later founded their own companies were more likely as teenagers to have cheated and shoplifted.The profiteering side of entrepreneurship has led some to wonder if there isn’t a connection between anti-social behavior and becoming an entrepreneur. A 2009 study from researchers at Arizona State University and the National University of Singapore found a relationship between breaking moderate rules as an adolescent and later entrepreneurship, based on the retrospective self-reports of 165 American men. A larger study has now enhanced that finding, suggesting that there is, in fact, a link between teenage rebellion and entrepreneurship.

The new study from the Journal of Vocational Behavior replicates and expands on previous results by analyzing longitudinal data collected from 1,000 people in a mid-sized Swedish town over a period of 40 years, starting from when they were 10 years old. 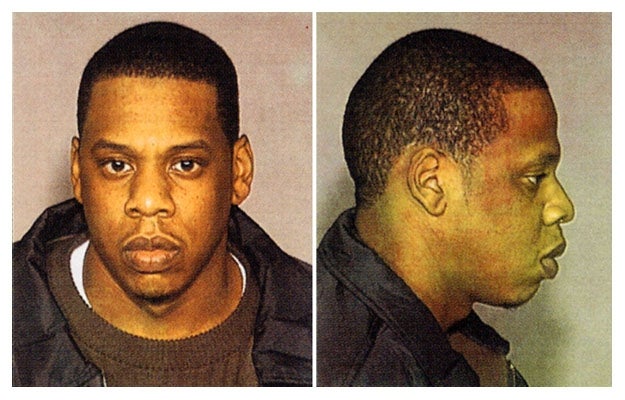 The entrepreneurial rapper was arrested in 1999 for allegedly stabbing a record executive at a nightclub.

Researchers from Germany and Sweden found that indeed, entrepreneurs do have a tendency to display anti-social behavior as teenagers. There wasn’t a link between entrepreneurial tendencies and severe crimes, but those who later founded their own companies were more likely as teenagers to have been truant, ignored their parents’ rules, cheated and shoplifted minor items, compared with others in the sample.

“We think that it could be the early entrepreneurial spirit,” lead author Martin Obschonka of the University of Jena in Germany tells Popular Science. The same urge to innovate, think outside the box, take risks and break rules that helps an entrepreneur later in life might lead them to more destructive behavior as a teenager.

So it seems there is a “dark side” to entrepreneurs, but only in a rebellious teenager sneaking out of the house kind of way, not in an all-out criminal mastermind kind of way. You don’t grow up wanting to be a creative destructor without a few speed bumps along the way.