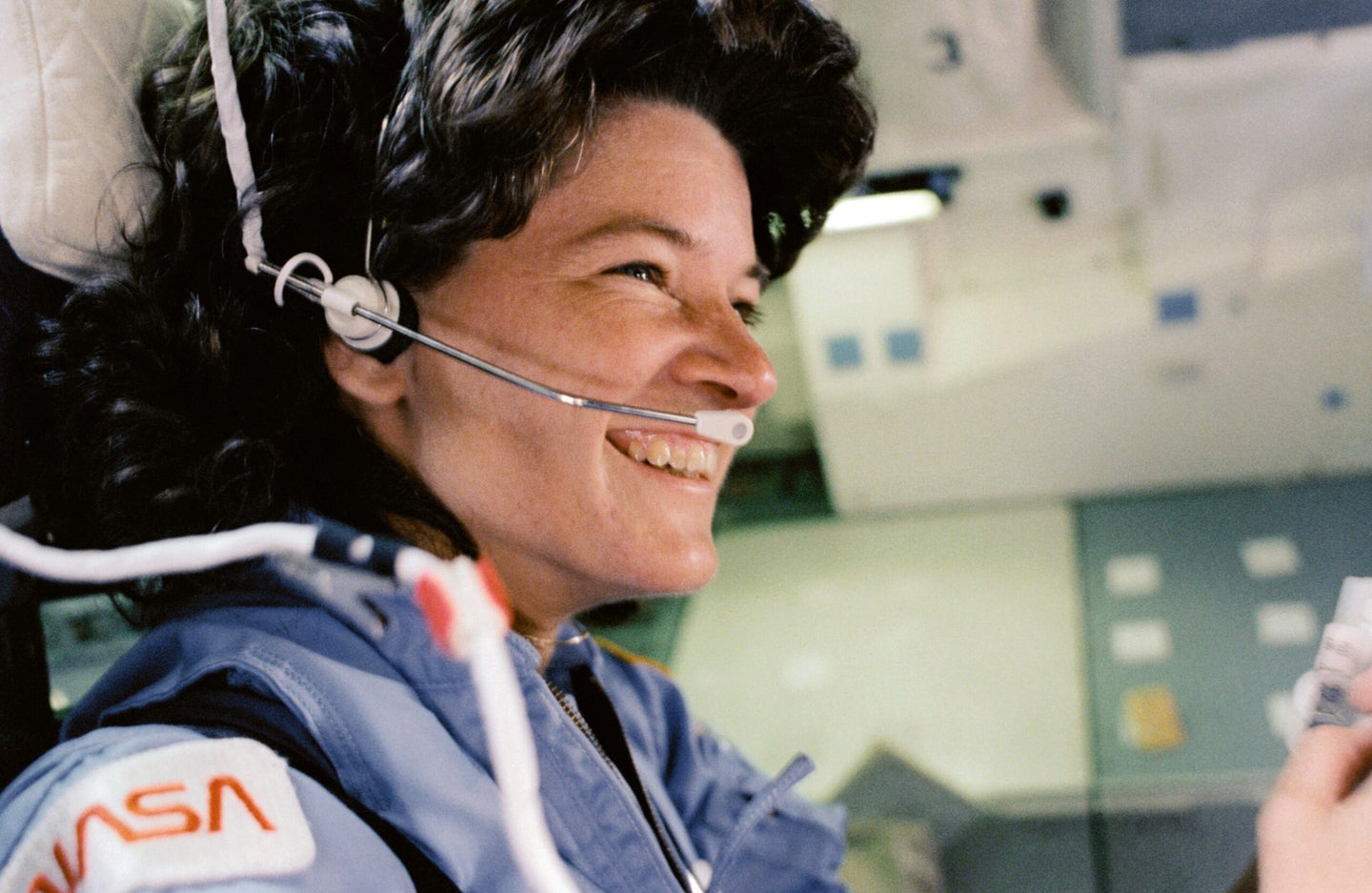 Sally Ride, the first American female astronaut to go to space, will get a posthumous Medal of Freedom, the U.S. White House announced yesterday.

Ride flew aboard the shuttle Challenger in 1983. She had been part of the first class of American astronauts to include women and non-white people. (You can read about her and her colleagues’ training in this 1982 issue of Popular Science.) Today, the 2013 class of NASA astronauts is diverse and includes four men and four women.

After her time with NASA, Ride worked as a physics professor at the University of California, San Diego, and founded a company, Sally Ride Science, to encourage girls to pursue science careers. She also served on NASA committees investigating the 1986 Challenger and 2003 Columbia explosions. After the Challenger accident shook Americans’ faith in NASA, Ride wrote a now-famous report recommending that the agency focus equally on four goals: monitoring the Earth with satellites, exploring the solar system, establishing a base on the moon and visiting Mars with humans.