For Political Candidates, All Twitter Publicity Is Good Publicity

More mentions on Twitter mean more votes for a candidate, whether the buzz is positive or negative. 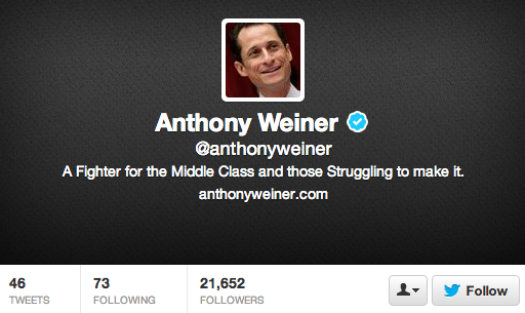 Good news, Anthony Weiner? New research suggests that the more social media posts about a political figure, the greater the number of votes the candidate will get at the polls.

In politics, all Twitter publicity is good publicity, according to a study presented today at the American Sociological Association’s annual meeting. The percentage of tweets mentioning Congressional candidates in 2010 and 2012 races correlated positively with the percentage of votes those candidates received, the researchers from Indiana University Bloomington found. 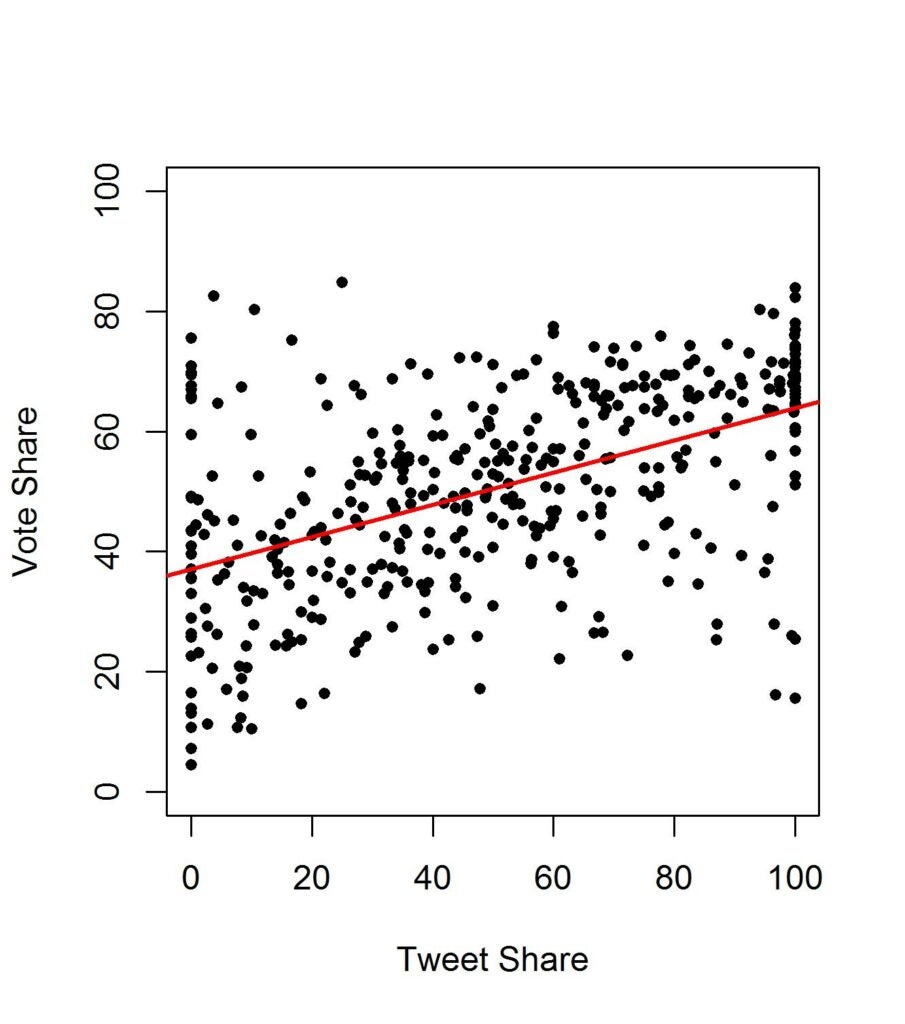 They analyzed 537 million tweets collected by IU’s Center for Complex Networks and Systems Research, which has the largest sample of tweets in the world compiled for academic study, and found that more mentions of any kind on Twitter (either lauding or bashing the candidate) meant more votes, possibly because stronger candidates attract attention from both sides. “Specifically, individuals may be more likely to attack or discuss disliked candidates who are perceived as being strong or as having a high likelihood of winning,” the researchers write. In other words, you tweet about the candidates that you think could win, whether that prospect delights or terrifies you. (How tweets about a candidate’s really weird personal life play into this they do not say, though.)

The study determined that social media can be a reliable source of data about political behavior.

“Think of this as a measurement of buzz,” one of the study’s authors, sociologist Fabio Rojas, said in a press statement. “Even if you don’t like somebody, you would only talk about them [SIC] if they’re important.”