NASA Has Stopped Trying To Fix The Kepler Space Telescope

But they won't put the hobbling two-wheeled spacecraft out to pasture yet. 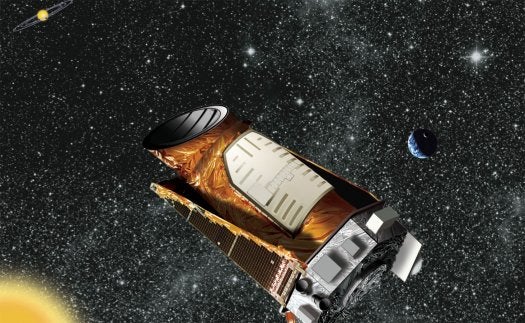 Kepler is designed to look for Earth-like planets orbiting Sun-like stars in a temperate "Goldilocks zone," where temperatures are right for liquid water. It stares at a patch of around 156,000 stars in the constellations Cygnus and Lyra and notes teeny blips in their brightness, which could indicate planets passing in front of the stars' faces. NASA
SHARE

Well, NASA’s crippled Kepler space telescope, launched in 2009, is officially beyond repair. Two of the four wheels used to align the telescope have failed over the past year, and NASA engineers haven’t been able to get either of them working again. NASA announced today that attempts to fully restore the spacecraft have ceased.

This may not spell the total end of Kepler’s mission, though. NASA will still try to figure out a way to use the spacecraft for whatever scientific research it can manage in its current condition, with one reaction wheel short of a workable set. The agency put out a call for scientific white papers proposing alternate uses for Kepler a few weeks ago. 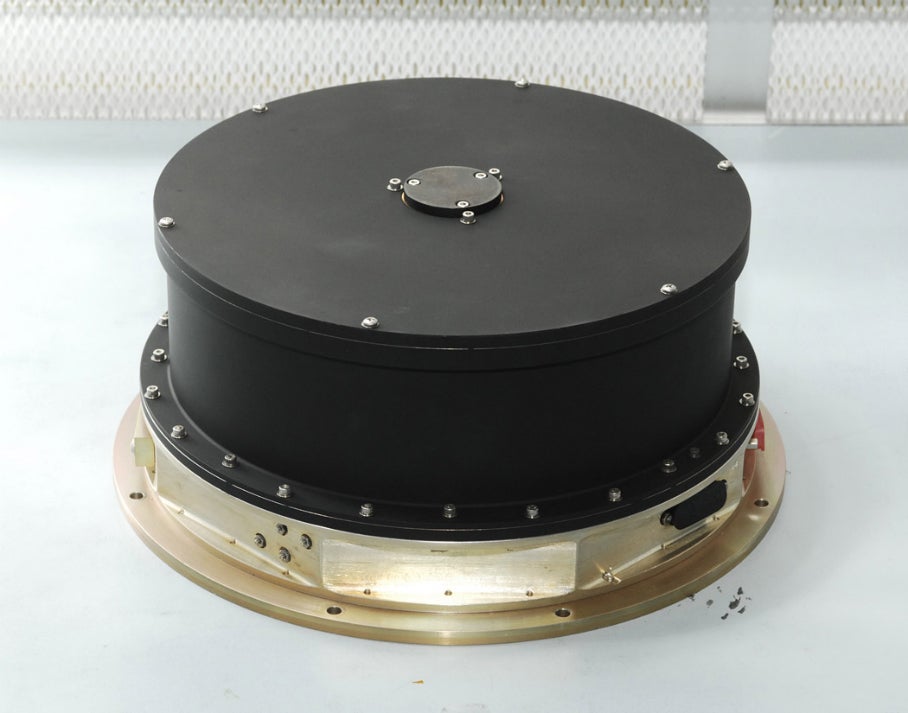 Kepler was originally designed to hunt for Earth-sized exoplanets in the galaxy, and during its initial four-year mission, it found more than 100. Its mission was extended in April 2012, and scientists are still sorting through all the data it has sent back in the meantime.