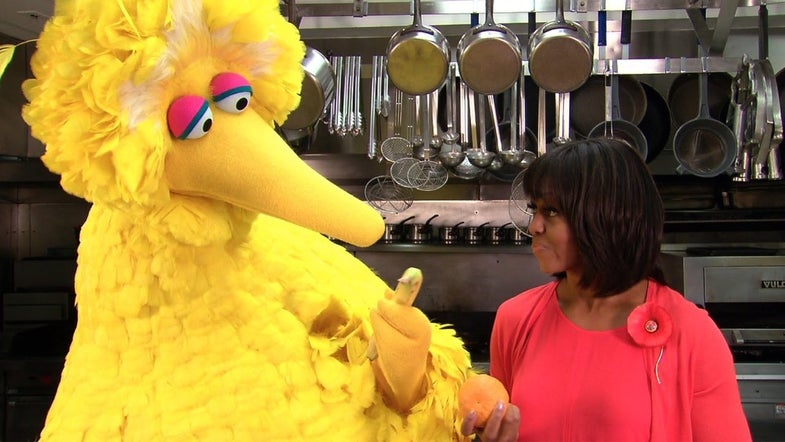 In a new analysis of data from 2008 to 2011, the U.S. Centers for Disease Control and Prevention found that the proportion of low-income preschoolers who are obese has dropped in 18 states and the U.S. Virgin Islands. The changes are small—even the most dramatic was less than 3 percentage points—but statistically significant.

In addition, in 21 states and territories, there was no significant change in the number of obese preschoolers. In Colorado, Tennessee and Pennsylvania, obesity rates rose. (The new analysis didn’t include all American states.)

The obesity rate downturn is a bit of good news after decades of recorded rises. Previous reports had found instances of declining obesity rates in individual cities, but this is the first to find a decreasing trend in so many states and in very young children, CDC director Tom Frieden told Time magazine.

In their report, the CDC researchers said that obesity prevention programs should continue.

Keeping kids from becoming obese may help the American population stay healthier in adulthood. Overweight and obese preschoolers are much more likely than their healthy-weight peers to become overweight or obese as adults. Obesity in adulthood is associated with a higher risk for stroke and heart disease.

The new data came from a system the government has for recording the heights and weights of kids who rely on federal nutrition programs. It included 11.6 million low-income kids aged 2 to 4 years.

CDC scientists aren’t sure why these decreases have occurred and the study wasn’t set up to measure that. In their report, however, they speculated on some possible reasons. State nutrition and exercise programs could have made a difference, they wrote. Changes to WIC, the federal nutrition program that supports low-income pregnant women and mothers of young kids, could have helped, they said. And there’s been a national trend toward breastfeeding more, which helps kids gain weight at a healthful rate.