Spoiler: a lot of other planets smell like farts. 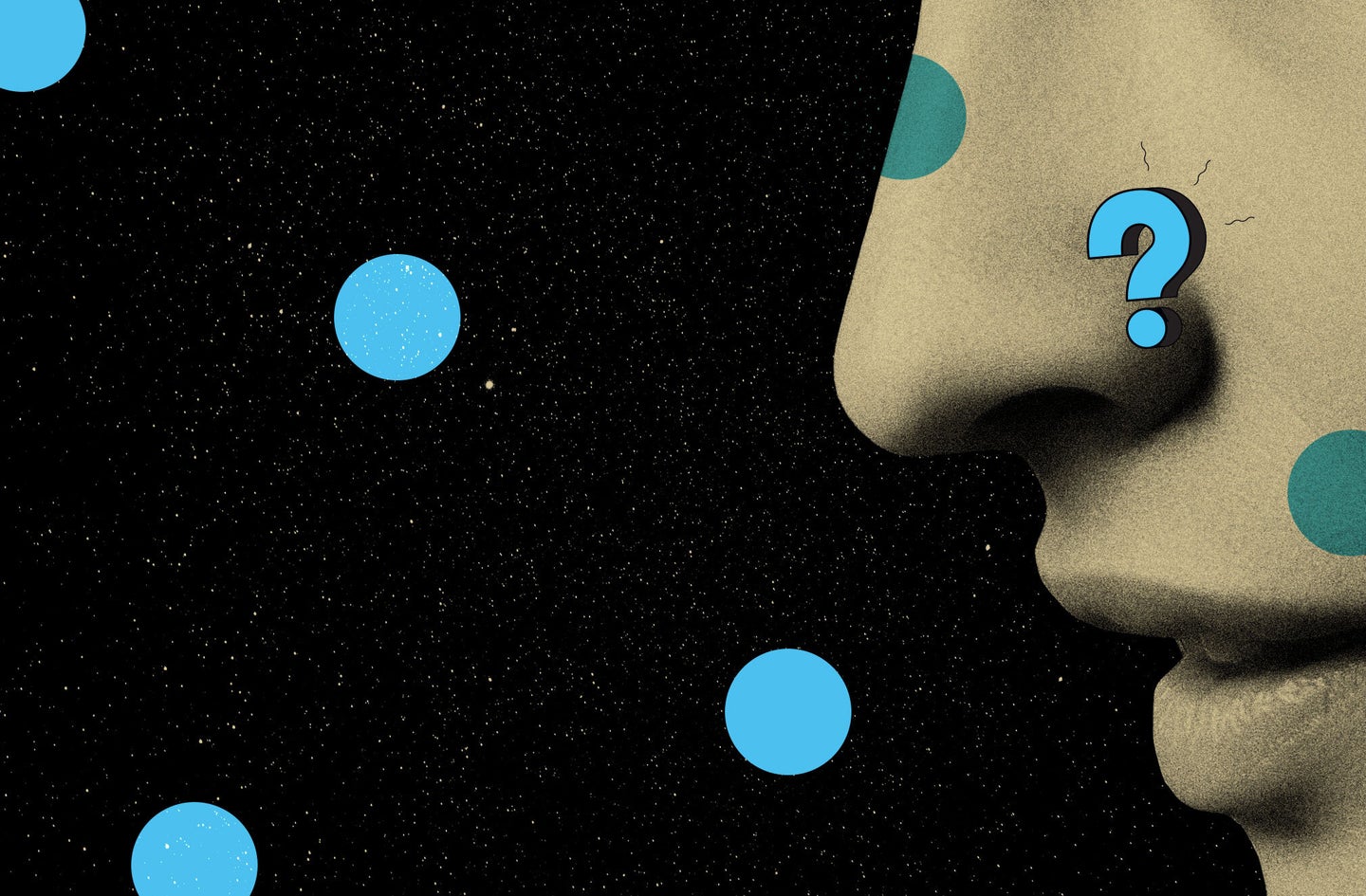 This article originally appeared in the February 2011 issue of Popular Science magazine.