How Do You Feel About The Tigers In Your Neighborhood? A New Study Maps Attitudes

Though everyone in surveyed Nepal towns lives equally close to tigers, a survey shows different groups feel very differently about the endangered animals nearby. 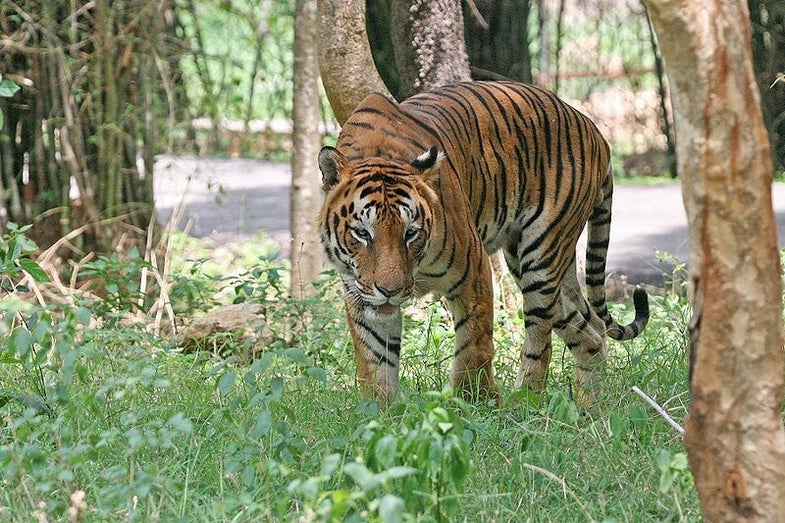 In Nepal, what you think about the local tigers depends a lot on what part of town you live in, according to a new survey.

The Chitwan National Park in Nepal is an important forest for tigers. It’s one of the only areas in the world that is able to support more than 25 breeding females. There may be as few as 3,200 tigers living in the wild around the world today; in 1970, the tiger population was more than 10 times that.

How people living near tigers feel about the animals is a good predictor of whether they’ll follow laws aimed at conserving tigers, so a group of American and Nepalese researchers wanted to check in on the attitudes of people living just north of the Chitwan National Park.

So in Chitwan, you’re more likely to dislike tigers or wish there were no tigers in the forest if:

Chitwan residents who had more positive attitudes about tigers were the opposite of the above. They tended to be higher-caste Hindu and Hill Tibeto-Burmese. They also tended to be business owners, such as shop owners, and salaried employees. 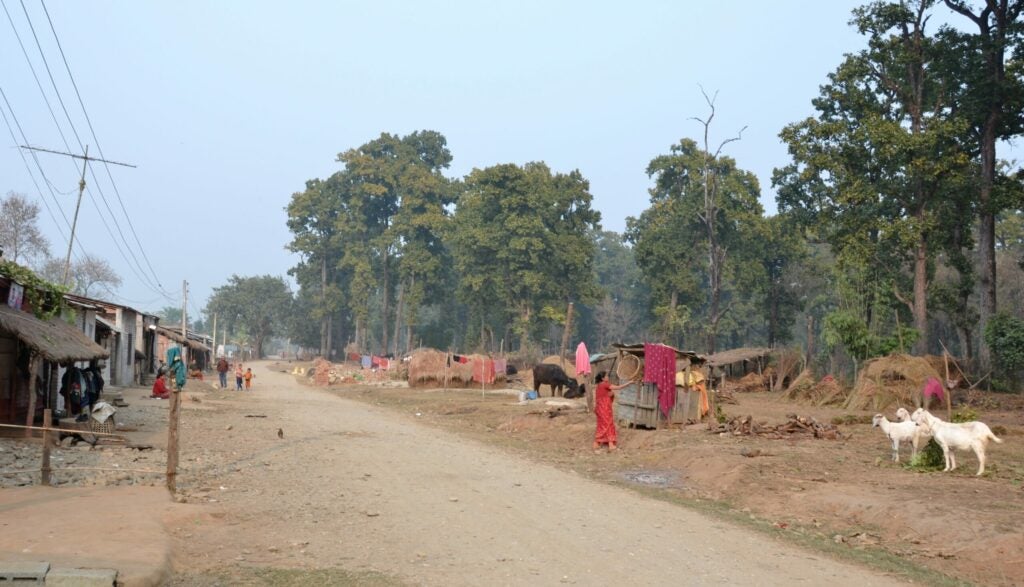 Most of the findings weren’t especially surprising. Instead, they confirmed what studies of other regions have found. Because tiger attitudes broke down by part of town, however, the study also gives conservation groups a limited geographic area where they can work on the problems, such as tiger attacks and a lack of fencing, that make locals dislike tigers.

The surveying team is publishing their work in the journal AMBIO. They’ve posted a copy of their full paper here.