In Fish Brains, A Clue To Why We Talk With Our Hands

In fish, the part of the brain that controls the pectoral muscles also controls the muscles required for producing sound, researchers have found. 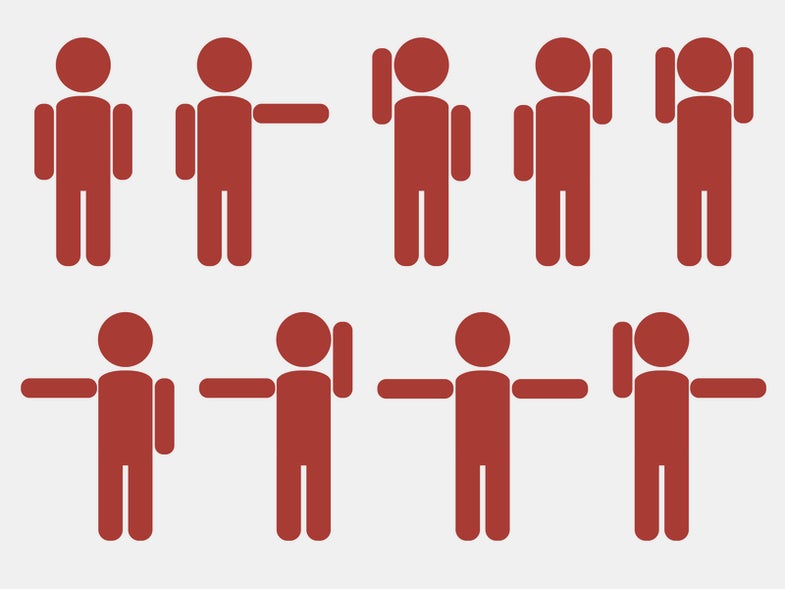 We use hand gestures almost without thinking–even while talking on the phone, despite that the person on the other end can’t see our wild gesticulations. Research presented today might help shed light on why we talk with our hands. Led by Andrew Bass of Cornell University, the study finds a link between sounds and gestures in an unlikely place: fish brains.

Bass found that in fish, the part of the brain–the hindbrain–that controls the pectoral muscles also controls the muscles required for producing sound. And in many fish, that sound actually comes from the pectoral movement. Some fish species vibrate their pectoral fins rapidly to communicate, and some vibrate a muscle in a swim bladder, acting similar to our own vocal chords. “That’s the historical linkage or coupling between what humans do: speech and hand movement,” says Bass, who is presenting his research to the Society for Experimental Biology. “I’m not saying it’s exactly the same in humans as it is in fish, but it shows this historical evolution over time.”

Bass isn’t the first to suggest a deep-seated link between talking and gesticulating. In 1998, University of Indiana researchers found that even congenitally blind people use gestures when talking to each other. Neither the speaker nor listener could see such gestures, and had never seen someone speak with gestures before.