The Odoreader goes where no human nose wants to. 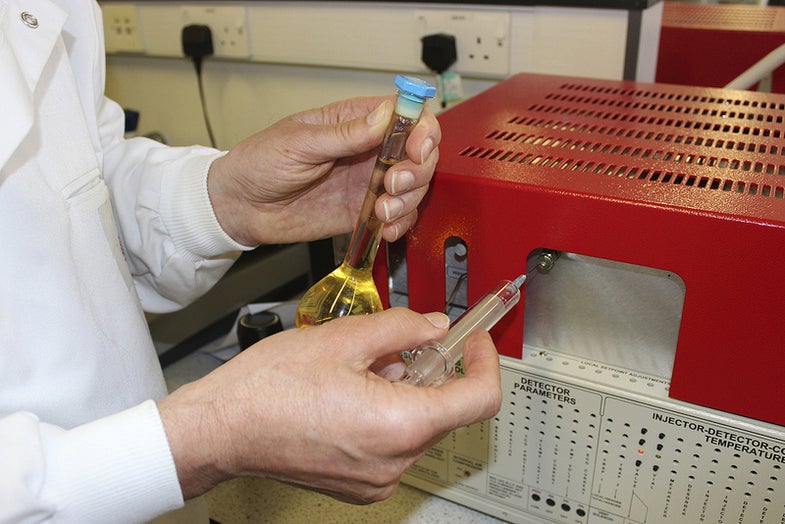 A new kind of electronic nose could make diagnosing bladder cancer a whole lot easier, according to a new study published this week in PLOS ONE.

Doctors typically diagnose bladder cancer through cytoscopy, a “costly, invasive and undignified procedure,” as the researchers put it, that basically involves shoving a little rod up a patient’s urethra to look around for tumors in their bladder. Wikipedia notes it can involve “excruciating pain.” And to check in on the patient’s cancer status, frequent checks are necessary, making bladder cancer an extremely expensive disease to deal with.

Previous studies have shown some success in training the cancer equivalent of drug-sniffing dogs: The best performing dog in one study could correctly identified the urine samples of people with bladder cancer 73 percent of the time.

The Odoreader, a tabletop device created by scientists at University of Liverpool, University of the West of England in Bristol, and Bristol Urological Institute, takes the idea a step further. It’s an electronic nose that susses out the different chemicals given off by a patient’s urine sample, and it can identify urine from someone with bladder cancer with greater accuracy than the finest cancer-sniffing hound. 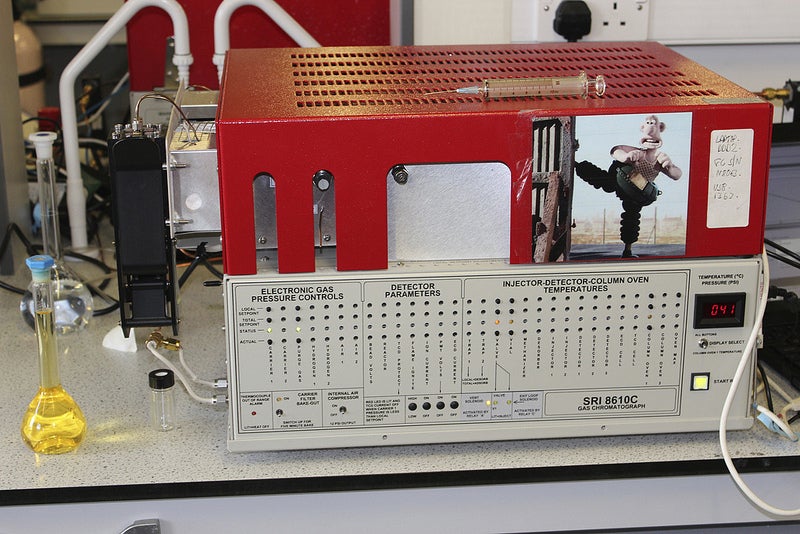 A sensor in the Odoreader responds to the volatile organic compounds outgassed by urine when the liquid is heated up–the chemicals that give it an odor. Half an hour after a bottle of urine is put into the device, the Odoreader can diagnose whether or not the person has bladder cancer.

More testing will be necessary before the device could be widely used in hospitals, but it could eventually become a painless way to diagnose bladder cancer early, when it’s most treatable. The researchers are also testing it as a potential prostate cancer diagnostic.