Why Don’t “Jumping Genes” Kill Us? 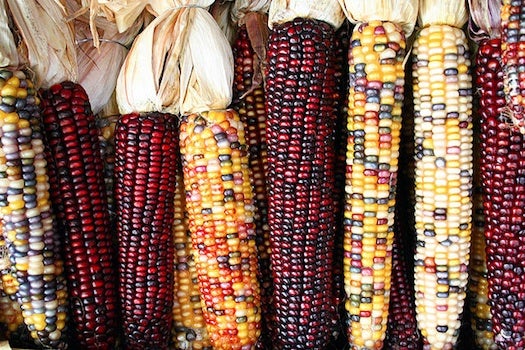 There’s a set of tiny travelers living in your DNA. Called transposons, they’re stretches of DNA that are able to copy themselves, move to other places in your genome, and then insert themselves right in and make themselves at home.

They could keep doing this indefinitely, which would overwhelm their host DNA and kill their hosts. But they don’t, and scientists have been unsure why.

Although they’re able to continue to make more and more copies themselves, scientists weren’t sure why they didn’t do that indefinitely. Now, a team of biologists is proposing a solution to that mystery.

If they choose the wrong place to land, they can cause diseases such as hemophilia and colon cancer, yet they aren’t generally harmful.

To study this problem, the team resurrected an ancient transposon called Hsmar1 that originally appeared in the human genome 50 million years ago, but now is no longer able to move around. The researchers recreated Hsmar1’s ability to move. (Hsmar1 is part of a family of transposons–transposons that are all similar to each other because they have a common ancestor–called mariner. That makes it an ancient mariner, wouldn’t it?)

The scientists determined that while Hsmar1 makes transposase to move itself, eventually the new copies of Hsmar1 make so much transposase, the excess enzyme interferes with the copying process, slowing it down. As soon as the number of Hsmar1s double, their rate of copying halves, the biologists calculated using a computer model.

When they studied the modern transposons Sleeping Beauty and piggyBac, they found a similar mathematical relationship between transposon number and copying rate, suggesting that the same mechanism is at work in those transposons.

They published their work this week in the journal eLIFE.