Study: People Are Mean To Their Unattractive Co-Workers

"Hot or Not" as research tool. 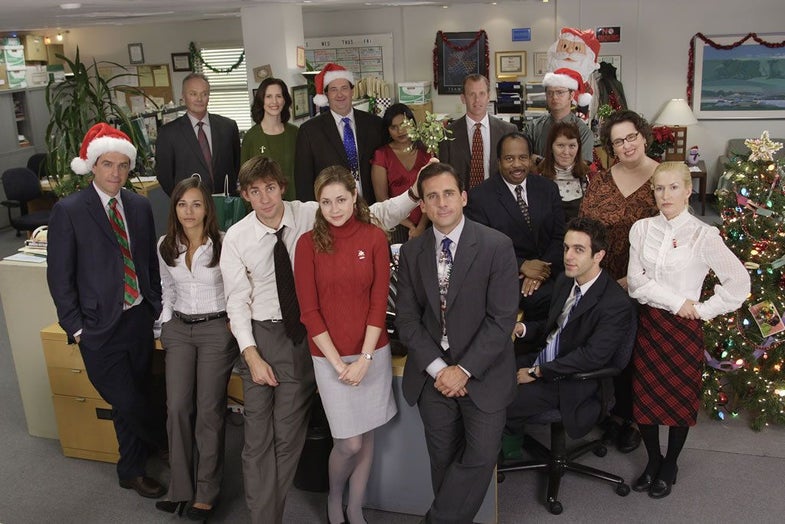 A study led by an associate management professor at Michigan State University sought to answer the Question of Our Time: are people mean to the less attractive?

The study is simple. Very simple. 114 workers at one workplace somewhere in the “southeast” were surveyed to find how often they felt picked on or victimized by their coworkers. Those 114 workers were photographed. Then a group of unrelated people, who had never met the workers before, ranked their attractiveness.

As it turned out, the results of Hot or Not: Science-ish Edition confirmed that those workers deemed less attractive also rated their treatment at the hands of their coworkers most harshly. Age, gender, and length of employment were “taken into account,” according to the release from Michigan State University, and found to not be a factor. “Frankly, it’s an ugly finding,” punned Brent Scott, the lead investigator on the study, before asserting that the workplace “can be just like high school in many ways.”

The last component of the study surveyed friends or romantic partners of the workers and had them rate their worker-friend or partner in terms of friendliness. Surprise, surprise, it found that friendly people aren’t treated as poorly. “Our findings revealed that both personality and appearance matter,” Scott said.

The study has some major holes in it; it relies on questionable data and a very small sample size, based on only one office. Is a person an accurate source of information about his or her own treatment by others? Is a spouse a reliable source of information about the friendliness of his or her spouse? And is “ranking hotness” really a useful, accurate, or sensible thing to include in a scientific study?

Also, the conclusion, according to the release, is: “Knowing the potential targets of hurtful behavior could help managers monitor susceptible employees to prevent them from becoming victims.” Managers, keep an eye on your least attractive employees? Yeah, great tip.