A creative new use of DNA testing 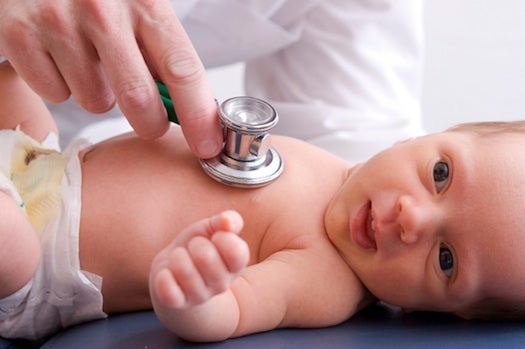 The state of Mississippi plans to collect umbilical cord blood from the babies of certain mothers age 16 or younger. The blood will go into storage, should it ever be needed as evidence in a statutory rape case, Reuters reports.

In the American state with the highest rate of teen pregnancy, the law’s supporters hope it will reduce those pregnancies that arise from older men raping girls, Governor Phil Bryant told Reuters.

The unusual law—the first of its kind, Mississippi Representative Andy Gipson, a Republican, told Reuters—is part of a larger debate about the collection of DNA evidence. As DNA-reading technology has become cheaper and swifter, law enforcement organizations have wanted to use it more often and earlier in investigations. Civil rights groups, on the other hand, have argued that such collections violate people’s privacy.

The arguments hinge on how much evidence police need to collect a person’s DNA. Is it upon arrest, which occurs, of course, way before any trial or conviction? The U.S. Supreme Court ruled last week that’s legal.

In the case of the Mississippi law, which is set to take effect July 1, doctors and midwives will be required to take umbilical cord blood from babies born to girls who are 16 and under and whose fathers are 21 and over, or whose paternity is debated. The DNA will go into a database from which police may draw if they begin to investigate whether the mother was a victim of statutory rape. The DNA will not go into the statewide criminal database. That means the baby’s father’s DNA is not available for matching for any other types of cases.

Critics say there are other ways for Mississippi to deal with teen pregnancy. It does seem there are other routes for improvement. The state only began requiring sex education in 2012. The sex-ed that Mississippi public school students now receive fall under either abstinence-only or abstinence-plus models, which studies have shown are associated with more teen pregnancy. Mississippi’s abstinence-only programs allow teachers to teach students about condoms and other contraceptive methods, but don’t require them to. Abstinence-plus models add information about sexually transmitted diseases to the abstinence-only curriculum.