I am the Lizard King. I can name anything. 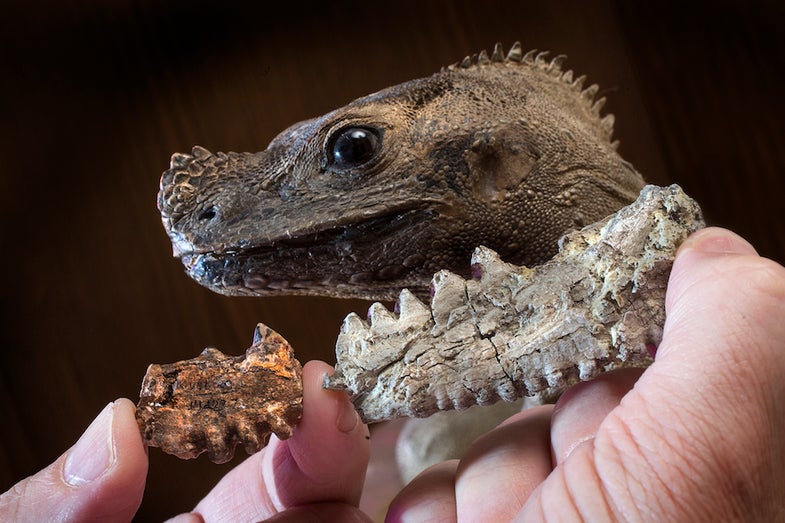 The cast of a fossil piece, right, is part of the jawbone of the lizard and is only about a quarter of the entire jawbone. At left is the tip of the jawbone. The lizard was researched by a team including Jason Head, Earth & Atmospheric Sciences Assistant Professor at UNL. The lizard, which roamed the earth 40 million years ago, was the size of a German Shepherd. Photo by Craig Chandler / University Communications. Craig Chandler
SHARE

A long time ago, Doors lead singer Jim Morrison sang/said I am the Lizard King, I can do anything (because he was reaaaaally high). Now scientists have named an ancient, extinct species of gigantic lizard after Morrison, just as he intended.

The lizard, which lived between 36 and 40 million years ago, was first discovered in Myanmar in the 1970s, but was described (and named) this week by researchers writing in the journal Proceedings of the Royal Society B. The lizard, Barbaturex morrisoni, really was a king, too: at about 6 feet long and 60 pounds, it’s one of the biggest lizards ever.

Most huge lizards, like the Komodo dragon, exist in isolated environments where natural predators won’t stifle their development into behemoths. But morrisoni lived in an ecosystem with both herbivores and carnivores. One theory suggests that temperatures affect the size lizards grow to. Morrisoni lived during a particular warm four-million-year stretch, lending credence to that theory, the researchers say.

So in addition to being on the ever-growing list of species named after famous people, morrisoni has potential to teach researchers more about evolutionary processes. Even if the family resemblance is a bit of a stretch. 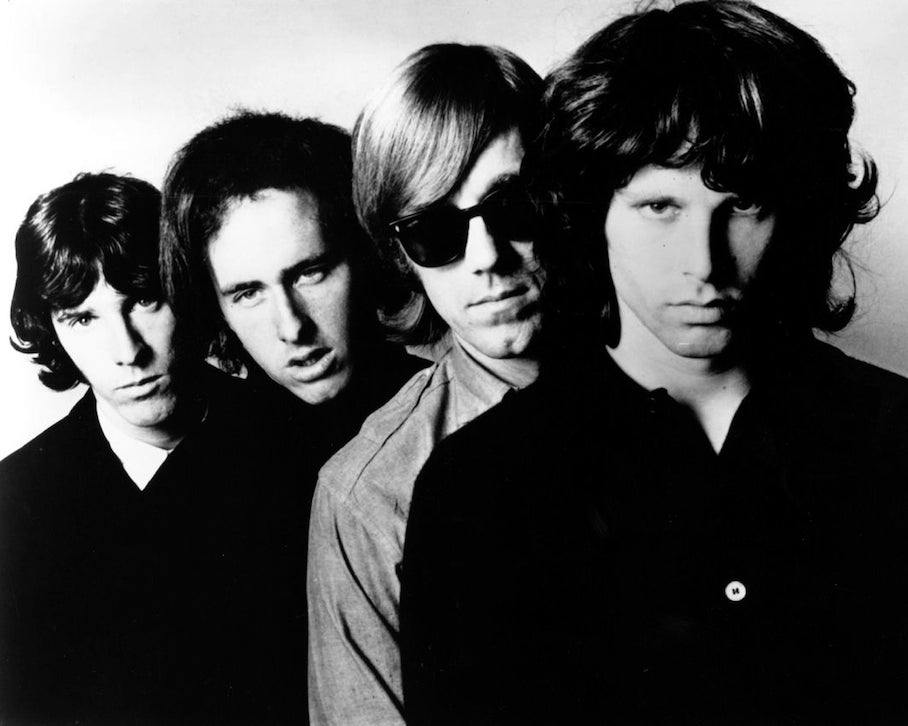