Retractions Won’t Help If Nobody Reads Them

A scientist explains the frustrating road to publishing contradictory findings, and why he ended up pulling his own article instead. 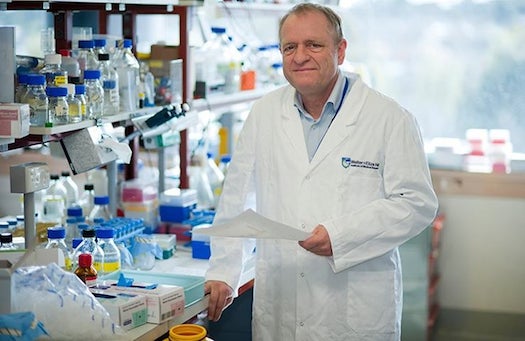 Science runs on replication: if a study can’t be reproduced, then it’s probably not worthwhile. So, if a paper isn’t being reproduced, you’d think scientific journals would jump at the chance to publish opposing findings. Except that’s not always the case, as researcher David Vaux explains in an article for Retraction Watch.

The science behind the story is a little on the specialized side, but more or less, a paper published in Nature back in 1995 suggested certain types of cells could be transplanted without causing negative effects in patients, which could have important ramifications in medicine. Vaux wrote an article for the journal’s News and Views section extolling the implications of the findings. But after some independent research, he found that replicating the process on mice “[provoked] more, not less, of an inflammatory response.” In fact, a closer look at the literature determined other studies had made the same findings as Vaux. After unsuccessfully attempting to publish his findings in Nature again, Vaux asked for a retraction on his News and Views article, which he got.

The study Vaux refuted (and still refutes) has been cited 976 times. About 700 of those citations were after 1998, when Nature published Vaux’s retraction to his own article. (Vaux’s original article was cited at least 25 times, while his retraction was cited 16 times.) As Vaux points out, that seems to suggest some researchers are citing the findings without seeing the contradictory research.

What does this say about retractions? In fairness, it’s still just one side of the story, and standards at Nature (and other journals) might’ve changed since 1998. But regardless, the story doesn’t reflect well on the retraction process as a whole. As Vaux puts it: “Clearly, the processes that allow the scientific record to self-correct can be improved, not least by Nature.”

We’ve contacted the editors at Nature for comment and will update when and if we hear back. You can read Vaux’s full article here.