And, according to this new mouse study, the common diet supplement might make you more likely to develop type 2 diabetes. 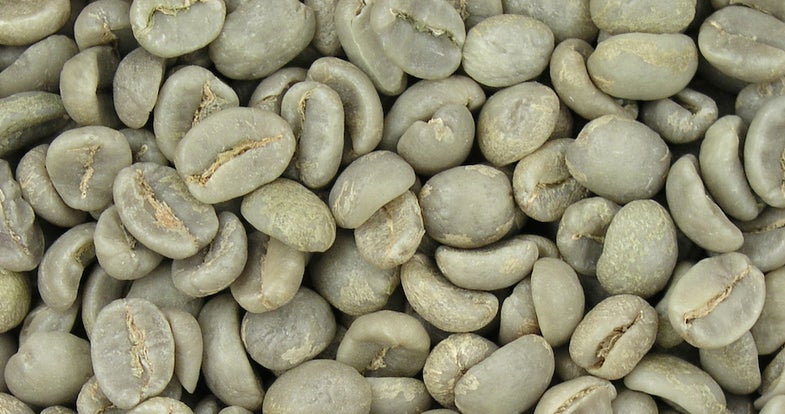 While drinking coffee has been shown to have health benefits, a trendy extract of unroasted coffee beans used in weight-loss supplements is not as promising. In a new mouse study, scientists in Australia showed that the extract didn’t have any effect on body fat—but it did seem to have a harmful impact on the mice’s insulin resistance.

During the experiment, one group of 10 mice ate a high-fat diet for 12 weeks. Another group of 10 mice ate the same high-fat diet supplemented with chlorogenic acid (a compound in green coffee beans for which weight loss claims have been made). After 12 weeks, both groups of mice had become equally fatter. But the group of mice that had been eating chlorogenic acid every day were significantly more insulinresistant—a condition associated with high blood sugar and type 2 diabetes.

This one animal study certainly doesn’t prove that green coffee bean extract is bad for humans, but it does suggest that more research is needed before celebs like Dr. Oz can responsibly tout its benefits.

The study appears in the Journal of Agricultural and Food Chemistry.