At least, everyone who wants it. But do they want it? 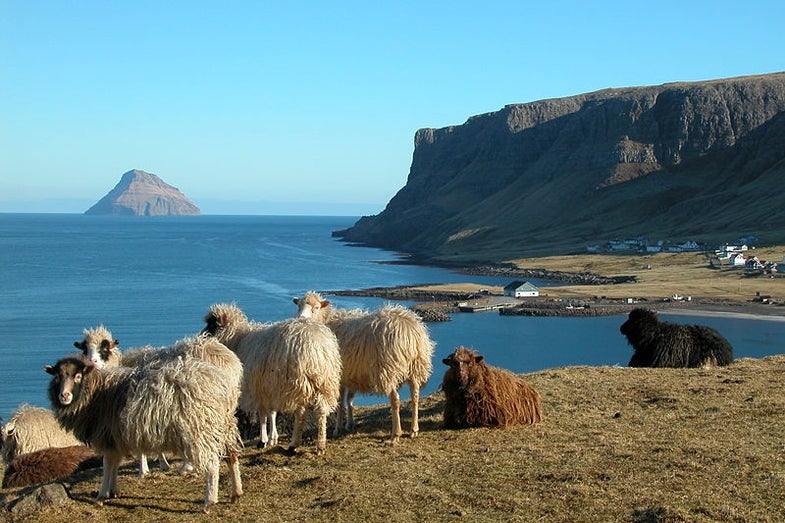 Welcome to the Faroe Islands, a beautiful rocky archipelago in the North Atlantic, a Danish territory located about halfway between Iceland and Scotland. It’s a small and ancient place, with a population of around only 50,000, but with a distinct language and its own take on Nordic culture. As a result of its relative isolation and small population, it has a very homogenous genetic pool, even by Scandinavian standards, which means it’s at risk for niche health problems that wouldn’t affect larger and more diverse countries.

After several Faroese died from a rare condition called carnitine transporter deficiency (CTD), the country’s ministry of health convinced more than half of the entire population of the country to submit blood samples to a giant centralized facility. The country’s aim is to get the sequenced genome of the whole country, enabling them to get a broader view of the health needs of the Faroese and hopefully enabling doctors to make more educated decisions about treatment.

In the short term, it’s not clear exactly what benefit the program, called FarGen, will have; this isn’t a research program with a distinct aim or goal. The hope is that eventually, when a disease like CTD is discovered, that doctors will be able to search through everyone’s history and figure out exactly who’s at risk, getting them the healthcare they need as soon as possible.

The other side? The government now has access to everyone’s DNA. That might be alarming, especially to Americans, who are currently coping with the government’s recently revealed access to the online life of citizens. Genetic testing has some serious implications for healthcare, especially in countries like the US without widespread public coverage. It’s too new to really get a sense for how governments will use this data–but the test case might be on 18 small islands in the North Atlantic.