A Very Brief Look At The Evolution Of The Killer Robot 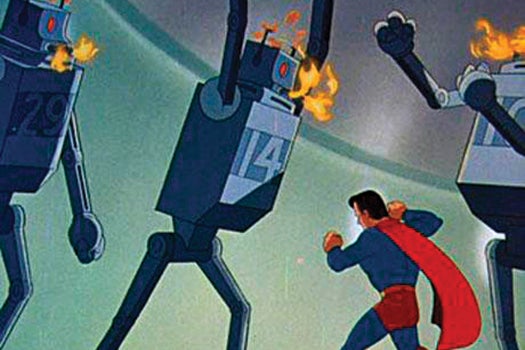 There are two kinds of robots in Hollywood: innocuous servants that are one glitch away from murdering their masters, and the bots designed for wholesale slaughter from the start. Here’s a look at the latter, a purpose-built class of killer machines—and the pioneering models that gave new shape to one of our oldest nightmares.

The stars of the 1941 Superman animated short presented the most lasting and awkward archetype of deadly robotics—the dreaded humanoid.

While there’s nothing particularly deadly about the two-legged design of ED-209, which first appeared in 1987’s RoboCop, it was iconic enough to remain intact for the 2014 remake. 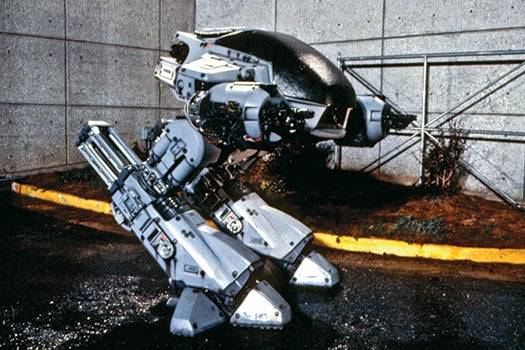 The Matrix (1999) provided the most alien take on killer bots: the horrific squid-legged, spider-headed Sentinels, which attack victims with multitudes of razor-sharp tentacles. 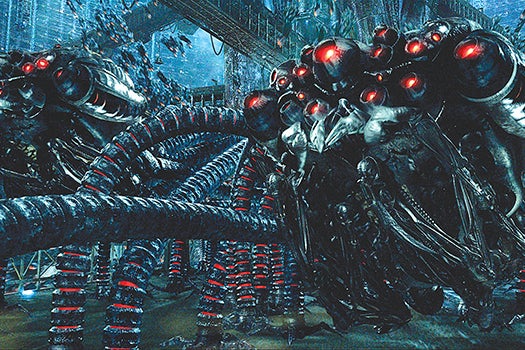