Are Angry Legos Harming Our Children? 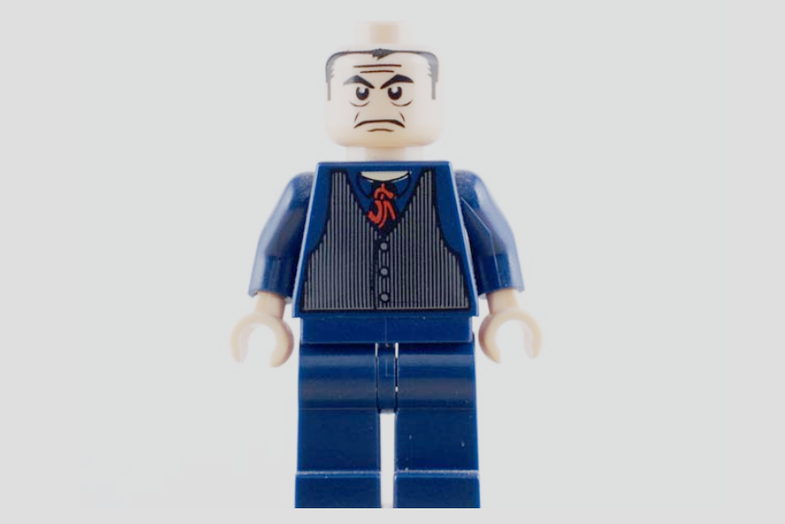 When it comes to criticizing the violent ways our kids play, Legos don’t usually get a lot of flack. But according to a recent study led by Christopher Bartneck of New Zealand’s University of Canterbury Human Interface Technology Laboratory, Legos are becoming more conflict-oriented, and the human figures featured in Lego sets are getting angrier.

The study found that Lego figures most frequently feature happy or angry expressions, but since their introduction in 1975, the proportion has been tilting in favor of the angry.

“Our cluster analysis shows that toy design has become a more complex design space in which the imaginary world of play does not only consist of a simple division of good versus evil,” the researchers write, “but a world in which heroes are scared and villains can have superior smile [sic].”

Through the Amazon Mechanical Turk marketplace, 264 study subjects in the U.S. viewed photographs of 628 different heads that appeared on the 3655 Lego Minifigures released between 1975 and 2010, and evaluated how intense their facial expressions were on scales for anger, happiness, sadness, disgust, and surprise. (They were paid one cent for every evaluation.) The face was then categorized by the expression people rated it as most often.

Starting in 1989, Lego began introducing more variety into their figures’ facial expressions. While overall, the Minifigures’ expressions featured happiness most often, the characters are increasingly moving toward angrier expressions, and the authors write “it is our impression that the themes have been increasingly based on conflict.”

People were more likely to categorize a face as angry if there was a body attached to it, rather than just an image of a floating Lego head, but overall the study found the presence of bodies did not make the facial expressions significantly more distinct, nor did the skin color of the figure.

The paper estimates that on average, there are 75 Lego bricks for every person on Earth. “We cannot help but wonder how the move from only positive faces to an increasing number of negative faces impacts how children play,” the researchers write. “The children that grow up with LEGO today will remember not only smileys, but also anger and fear in the Miniﬁgures’ faces.”