Untouched For The Last Billion Years, Water In Canadian Mine Holds Ingredients For Life

Scientists may have discovered the oldest free-flowing source of isolated water ever known. 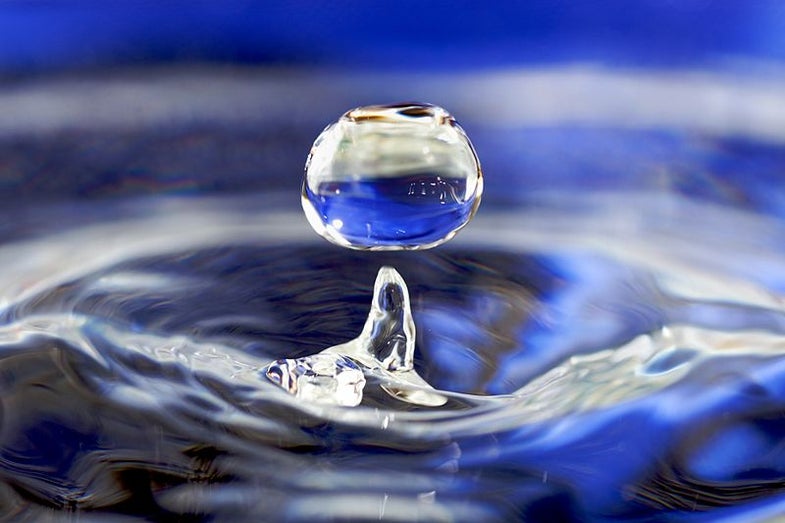 Scientists digging around roughly one-and-a-half miles below the Earth’s surface in an Ontario mine may have just discovered the oldest free-flowing source of isolated, untouched water ever known. Though they don’t know if anything has been living in this water, it contains both methane and hydrogen—key ingredients for life—and has likely been isolated in rock down there, untouched by Earth’s atmosphere, for a staggering 1 billion years.

But an analysis of the water, which was found in 2.7-billion-year-old sulphide deposits within the copper and zinc mine, is full of isotopes that the researchers are fairly certain have not been in contact with Earth’s atmosphere for at least 1 billion years, and possibly as long as 2.64 billion years.

Given the water also contains the ingredients for life, the researchers are now examining carefully extracted samples of the water to see if they contain microbial life or whether they might have in the past. The findings, whatever they may be, could have big implications for Mars, which we know once had surface water and very well might be full of deposits of untouched, isolated water like this beneath its barren surface.

Correction: An earlier version of this post contained a typo, stating that some micrometer-scale deposits of water had been dated “tens of billions” of years old. Which means they would predate the existence of the universe. It was supposed to read “tens of millions.” The copy has been corrected to reflect this. PopSci regrets having accidentally attempted to undo decades of important cosmological research.