These Are The 100 Most Endangered Species In The World

The most endangered species on the planet might come as a surprise. 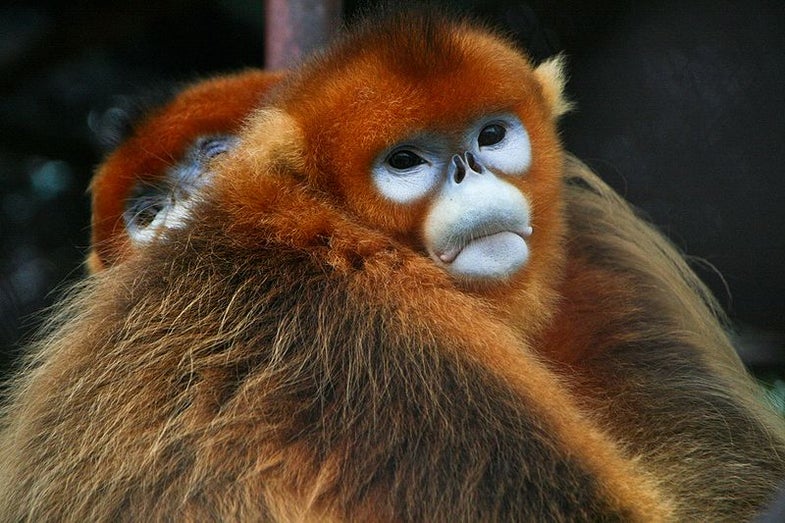 From the spammily named BestCollegesOnline comes a pretty excellent interactive tool to check out the 100 most endangered species in the world–before they’re gone. The list includes plants and fungi as well as animals, and you can sort the list by location, type, or habitat, in case you were particularly curious about creatures that live in the air above Oceania. 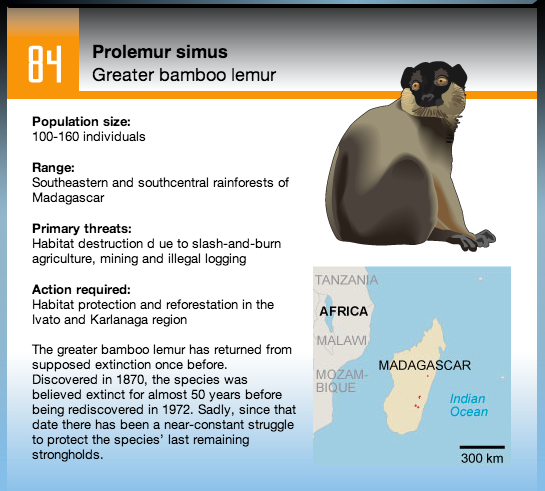 The most endangered species in the world may come as a surprise: it’s nothing famous, like the giant panda or Amur leopard, but instead the forest coconut, native to Madagascar. It’s estimated that there are fewer than ten adult forest coconut trees left, so, um, yeah, sounds pretty endangered.

Check out the rest of the interactive list here.