The move is meant to combat publication bias. 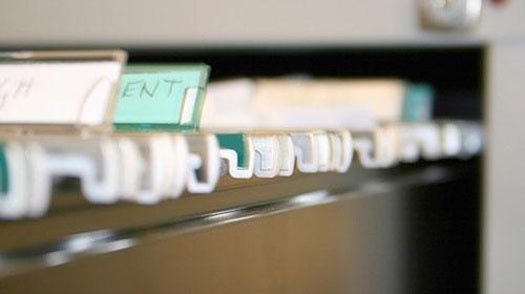 Publication bias is also called the "file-drawer effect" because negative studies get filed away privately instead of publicly published. Restore the Gulf
SHARE

You know that “publication bias” in research is bad. Because scientific journals prefer to publish exciting new findings, they tend to reject well done studies that don’t have positive results—for example, that certain genes are not correlated with migration in some songbirds.

Over time, continued publication bias has meant that scientific literature isn’t exactly a representative picture of all the studies that scientists have performed. Instead, interesting, positive studies are far more likely to get published, leaving out an entire body of knowledge about what doesn’t work or what isn’t true. This can be especially damaging if a scientist gets a positive finding by chance, one time, and then gets that finding published… but the 20 other scientists who found the opposite don’t get their papers published.

Now, one biology journal is trying to purposefully drum up some negative studies. F1000Research is waiving publication fees for negative studies until August 31. The fees are normally between $250 and $1,000, depending on the paper’s length, according to the Scholarly Kitchen blog.

F1000Research itself is an unusual journal. It aims to publish papers more quickly than traditional peer-reviewed journals and makes reviews available for anybody to see. The reviews are also signed, while traditional peer review is conducted anonymously, with the reviewers known to the journal editors, but not to the paper writers.

F1000Research has already published the above-mentioned negative bird migration study. We’ll see if other scientists answer the call. If they do, F1000Research articles are available to the public for free, so you’ll be able to read their work.