Guilt Detection Tests Can Be Beaten

Good news for the guilty, bad news for law enforcement. 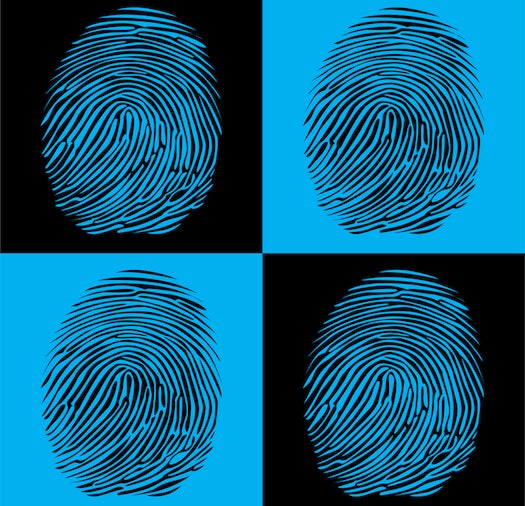 The science of guilt is far from perfect. A new study says tests designed to prove guilt–tests that some law enforcement agencies use regularly–can be fooled. All it takes is a little will power.

Guilt tests rely on the same basic premise: that incriminating memories bring up uncontrollable brain activity. The guilt tests, then, are designed to measure that involuntary brain activity. Event-Related Potential (ERP) is the name of a detection technique in which you place sensors on a suspect’s scalp and ask him to distinguish between sets of items sprinkled with details relevant to a crime. The assumption is that the crime-related details will trigger the guilty person’s memory–not so with an innocent person.

Here’s the thing: it’s relatively easy to suppress guilty memories, the new study shows. Researchers at the universities of Kent, Magdeburg and Cambridge, and the Medical Research Council, asked subjects to conduct a mock crime (a fake burglary, for instance). The subjects were then fitted with EEG caps that measured their electrical brain activity and tested on their crime recognition. According to Kent’s press release:

Critically, when asked to suppress their crime memories, a significant proportion of people managed to reduce their brain’s recognition response and appear innocent.

The results point to a worrisome aspect of the criminal justice system. Says researcher Zara Bergstrom:

Brain activity guilt detection tests are promoted as accurate and reliable measures for establishing criminal culpability. Our research has shown that this assumption is not always justified. Using these types of tests to say that someone is innocent of a crime is not valid because it could just be the case that the suspect has managed to hide their crime memories.

Of course, there is another test for guilt: a fair trial in a fair legal system.

The study,”Intentional retrieval suppression can conceal guilty knowledge in ERP memory detection tests,” will be published in the September issue of Biological Psychology.