Portland, Oregon, Says No To Fluoridation

So when is Portlandia going to do a skit about this? 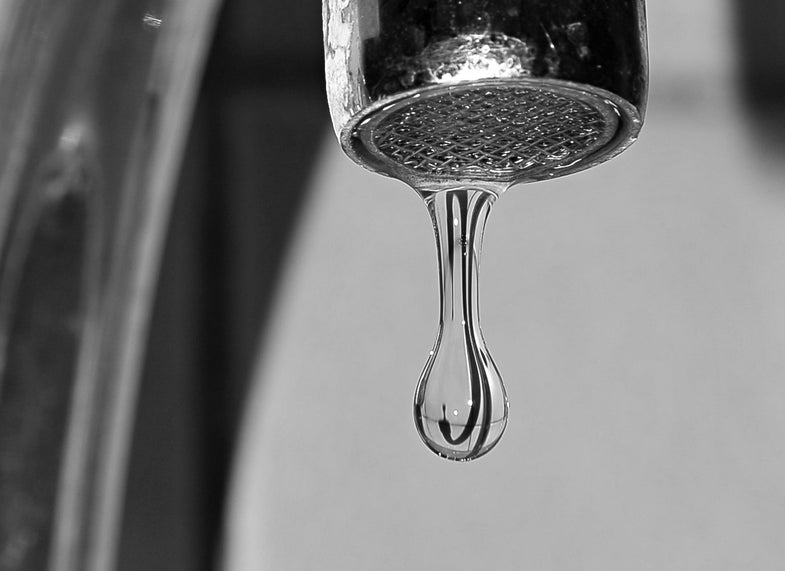 Residents of Portland, Oregon, voted down, yet again, an effort to add fluoride to their tap water.

Portland is the largest U.S. city not to have added fluoride in the water, nor any plans to add it, the Associated Press reported. Portlanders in the past have defeated three other attempts to fluoridate their water since the 1950s, Livescience reported.

In the U.S., 196 million people have tap water that’s fluoridated to the optimal level to prevent cavities, according to the U.S. Centers for Disease Control and Prevention. Everyone else has either unfluoridated water or water that naturally or artificially contains fluoride at higher levels than recommended. Portland’s water has naturally occurring fluoride, but not enough to make a difference to dental health.

Supporters say putting fluoride in the tap water gets the protective chemical to low-income children who might not have access to regular dentist visits. Opponents say fluoride will harm the environment, may have ill human health effects and constitutes medicating people without their consent.

The ongoing debate reshuffles the usual political alliances in Portland, the Oregonian reported. Slate reported on the groups on either side. Major medical and scientific organizations support tap water fluoridation as a safe way of preventing cavities. Opposing groups are more varied, including the Sierra Club, libertarian groups and even the local chapter of the NAACP. Anti-fluoridation lobbying is generally homegrown, Slate reported, and has received far less funding than proponents they defeated.

Curious about the studies both sides have brought up to support their positions? Livescience’s reporting slants toward generally anti-fluoride studies, while Slate underlines those studies’ weaknesses.