And scientists want to use it to test for illnesses, as they would with your blood or urine. 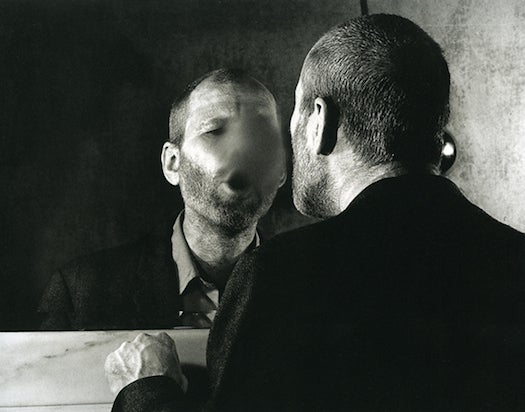 Right now, if doctors want to test you for something, they’ll probably draw blood or politely ask you to pee in a cup. Nothing wrong with that, but it’d certainly be convenient if they just asked you to keep breathing instead.

Researchers in Zurich are looking into the process of using “breathprints”–the unique characteristics of a person’s breath–to test for illnesses. With a technique known as mass spectrometry, which separates and patterns molecules by measuring their masses, the team mapped 11 volunteers’ chemical patterns by having them breath through an instrument attached to the mass spectrometer. Each resulting pattern was unique, and the patterns didn’t change much throughout the day.

That’s not quite the same as being able to see diseases, though. The researchers still have to determine which patterns are consistent with diseases, which probably means more tests. The team is looking to use the process to test for lung diseases first, since those would be most likely to show up in a breathing test.

The mass spectrometers used in the study are also expensive and weighty, the researchers say, but if the design improves, it could mean better tests for patients. The threshold to perform a breathing test would be much lower than a urine or blood test, since it could send back results in seconds and would be much less invasive. Just breathe.