America's drug czar has announced that the nation's drug policy should be governed by neuroscience, not politics. 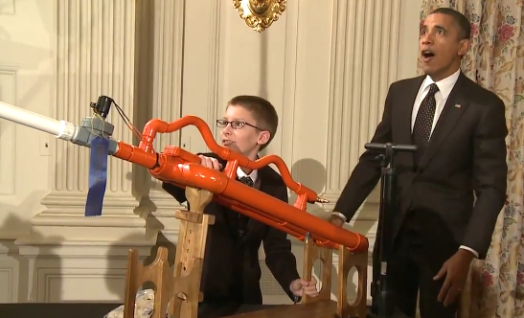 In the U.S., how the government approaches drugs has very little to do with science. The War on Drugs has put the focus on incarceration and enforcement, not on the public health aspects of addiction. We classify drugs based on politics, rather than their actual risk, and inhibit further research that might prove them useful to society.

As far back as his 2004 campaign for the U.S. Senate, Barack Obama has been calling America’s drug war an “utter failure,” but now it finally seems like his administration may be getting serious about enacting tangible reform with the “science-driven” 2013 National Drug Control Strategy released yesterday.

Since Obama’s first drug strategy plan was released in 2010, the White House has been advocating for a “third way” for drug policy reform–something between all-out legalization and the War on Drugs.

In the 2013 outline, as might be expected from an administration that’s launching a $100 million plan to map the human brain, there’s an emphasis on the neuroscience of addiction and the fact that addiction is a disease to be cured, not a moral failure. It touts itself as a plan “based on science, not ideology.”

According to the White House blog:

This 21st century drug policy outlines a series of evidence-based reforms that treat our Nation’s drug problem as a public health issue, not just a criminal justice issue. This policy underscores what we all know to be true: we cannot arrest or incarcerate our way out of the drug problem. 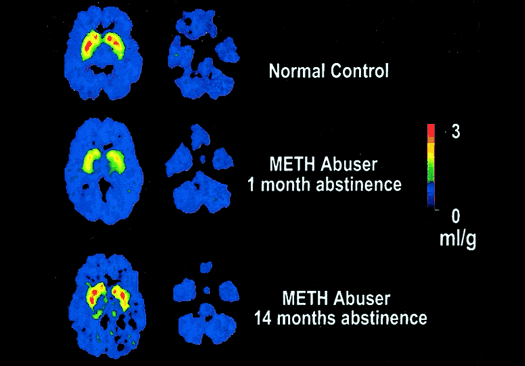 It also notes the economic impact of the War on Drugs: In 2007, “illicit drug use cost taxpayers more than $193 billion in lost productivity, healthcare, and criminal justice costs.”

The new strategy probably won’t spell an end to the drug war, though. It lays out a policy to “eradicate marijuana production” but doesn’t tackle the issue of recent legalization under some state laws, nor does it discuss reforming the laws that put drug users behind bars in the first place, as Think Progress points out.