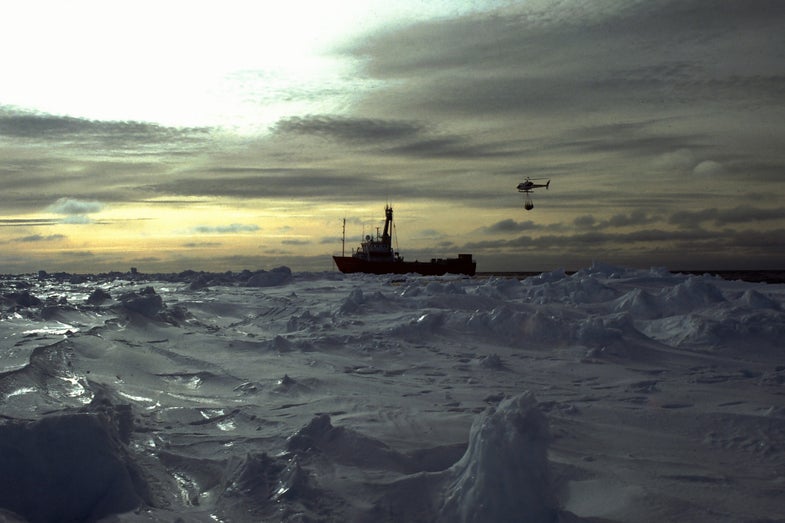 Climate change is expanding sea ice in Antarctica, a paradoxical finding that appears to be the result of melting glaciers, according to a new study. As freshwater glaciers melt, cold water sinks into the ocean, keeping the sea colder than it would otherwise be.

The fresh water is less dense than seawater, so it floats on the top layer of the ocean, which in turn stays cooler. That makes it easier for the seas to freeze again in the Antarctic fall and winter, scientists say. This negative feedback is expected to continue, they added.

Sea ice levels in Antarctica are a major part of ongoing climate change research. Scientists have been puzzled as to why sea ice cover is rising in the southern ocean, while ice in the rest of the world is clearly melting. This study sheds some light on the question.

Richard Bintanja and colleagues at the Royal Netherlands Meteorological Institute used a climate model to show how sea ice expands during fall and winter in the southern hemisphere (our spring and summer). Along with insulating the seas and safeguarding sea ice, this cool, fresh surface layer could also reduce snowfall on the frozen continent. That’s because cold air can hold less moisture than warm air; a cool layer would be less likely to be sucked out of the ocean to fall again as precipitation.

The findings appear this week in Nature Geoscience. 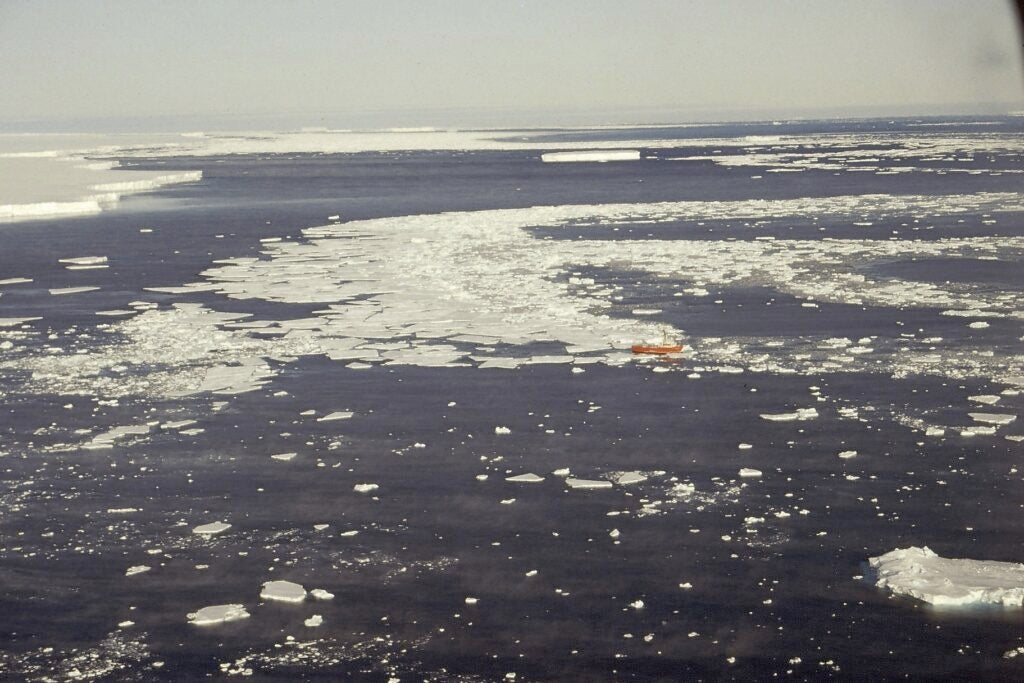