How Much Booty Do People Want? Just A Little More Than The Neighbors

Sex is like money: The more you think the Joneses have, the worse you feel. 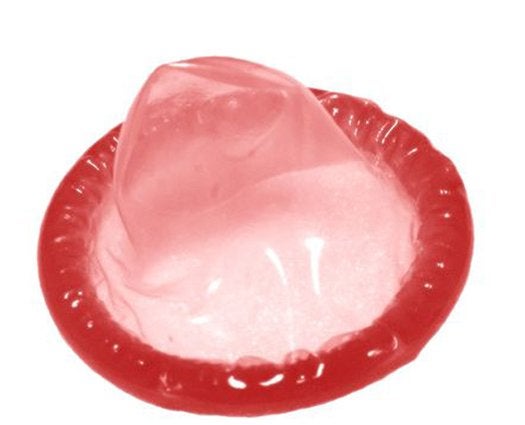 Having sex makes us happy. But what makes us even happier, apparently, is having sex more than someone else.

A study from Tim Wadsworth, an associate professor of sociology at the University of Colorado Boulder, looked at the relationship between sex and happiness, mining national survey data to see how the frequency of someone having sex matched up to his or her happiness. More sex made people happier, but “more sex” was relative: when people thought they were having less sex than those around them, they were less happy.

With a sample of 15,386 people surveyed between 1993 and 2006 as part of the General Social Survey, Wadsworth found that people having sex two or three times a month were about a third more likely to report a higher level of happiness than people who didn’t have sex at all in the past year. The higher that frequency of sex went up, the more likely people were to report higher level of happiness.

But that probability of increased happiness can drop considerably if people think (true or not) that other people are having sex more. If, for example, a couple is having sex two or three times a month, but thinks friends and peers are having a go once a week, the chances of the two-times-a-month couple reporting a higher level of happiness fell about 14 percent.

The assumption that people are comparing themselves with others might be a bit of a leap; Wadsworth notes in a statement that the data doesn’t necessarily explain why certain people would be experiencing less happiness. But it’s interesting: We often compare how much money we have with how much money our peers have, but without being able to actually record how much sex peers are having, people might instead get a skewed view of sex from mass media, or from other people inflating the frequency of their escapades.