How To Trick People Into Changing Their Political Views

Researchers change opinions on political issues with a sleight of hand. 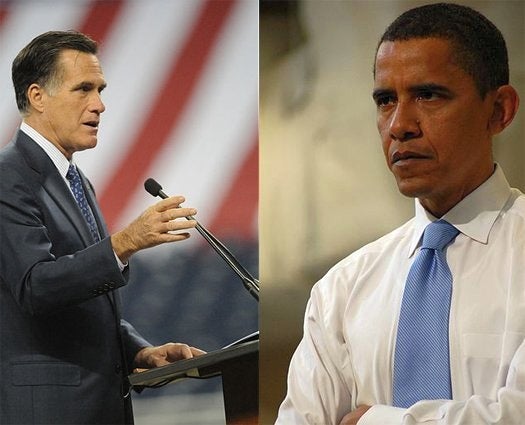 If you’re a die-hard Democrat or a die-hard Republican, you probably think that nothing could make you change your beliefs. Wrong. A study from Lund University in Sweden shows that it’s possible to alter the opinions of almost half of voters with just a little sleight of hand.

A team of researchers polled 162 voters near the end of Sweden’s 2010 election cycle, asking if they were planning to vote conservative or social democrat/green. They also polled them on 12 controversial issues, like tax rates and nuclear power. 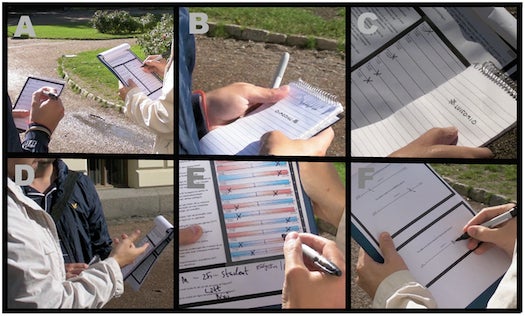 Here’s where the trickery comes in. The pollster/researcher secretly filled out a ballot with the opposite of what the person filled in, then handed them back the altered sheet. The unwitting voters only recognized 22 percent of the answers, and 92 percent agreed that they had written the altered sheet. The researcher summarized “their” answers and asked again who they planned on voting for. Of the subjects, 10 percent changed who they first said they were voting for. About 19 percent went from firmly in one corner to undecided. Another 18 percent were undecided before the survey, then leaned in a direction. So almost half of survey respondents in some way changed their minds.

This isn’t the only study of its kind, and you’d probably be surprised what people are willing to accept when they’re not expecting it. Someone can be stopped and asked for directions, a completely different person can show up, and the person asked often won’t notice. But showing that this extends to political beliefs, which we assume are very strongly held, is an interesting twist–and for vote-hungry politicians, no doubt an extremely valuable one.

[PLoS ONE via Nature]