Harvard University announced yesterday that it would shut down its primate research center, used for research into diseases like AIDS,... 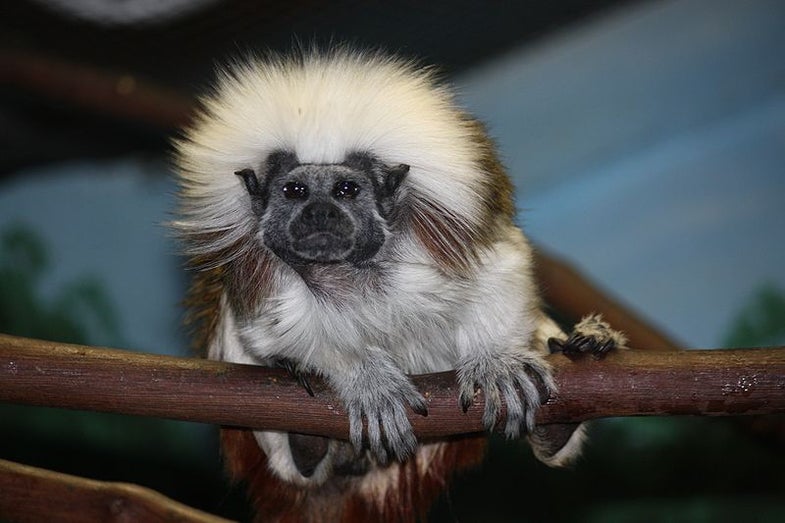 Harvard University announced yesterday that it would shut down its primate research center, used for research into diseases like AIDS, and move the 2,000 rhesus macaques and cotton-top tamarins to other research facilities throughout the country. Harvard cited “financial uncertainties” as the cause of the shutdown, somehow neglecting to mention that this research facility has been cited for violations of animal welfare by both governmental and private organizations.

The facility was called out last January by the Department of Agriculture for five direct violations, including the deaths of multiple monkeys as well as poor treatment of other monkeys–one cage was too small, others showed signs of psychological distress. Of the deceased monkeys, the one that jumps out is a cotton-top tamarin, a very small New World monkey, that was euthanized after it was discovered that its watering system had malfunctioned, leading to severe dehydration. It is not clear why the facility decided that euthanizing was the best solution to dehydration.

Harvard claims the decision was solely based on economics, and researchers at the facility expressed disappointment that research would have to end. We’re pretty skeptical that the animal rights violations and ensuing press had nothing to do with the shutdown, but that’s the official word from Harvard.