Can We Smell With Our Hearts? 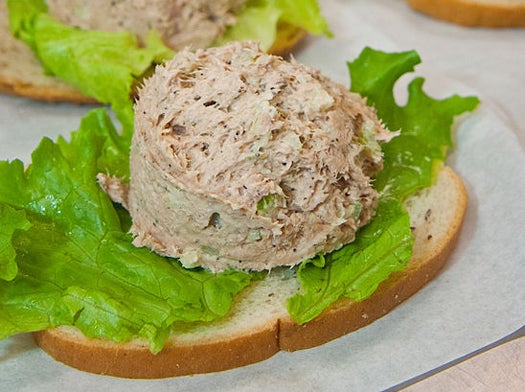 In the back of your nasal cavity, you have special sensory cells that grab onto the various airborne compounds that constitute “a smell.” They interpret those chemicals, shoot the result over to your brain, and you get the sense of smelling something. But researchers have recently discovered that it’s not only these nasal cells that can interpret smells.

The team found that primary blood cells, isolated from the blood in which they typically swim, have olfactory sensors as well. The experiment placed smelly chemical compounds on the other side of a wall from these blood cells, which moved toward them. That indicates that the blood cells have some way to detect the compounds, a new discovery.

We have already found taste receptors in somewhat unexpected places, like the stomach and, lungs. It’s not clear, though, why the heart would need such a sense. That said, whether your heart can smell the food you’re eating is a different question than whether it does smell the food. Still, pretty fascinating to know that our noses aren’t the only body parts with a sense of smell.

The research was undertaken by a team at the Technical University of Munich and presented in New Orleans this weekend at the National Meeting & Exposition of the American Chemical Society. You can read the press release here.