Take This Quiz To Find Your Likelihood Of Dying By 2023

Satisfy a morbid curiosity—or just leave it to the professionals. 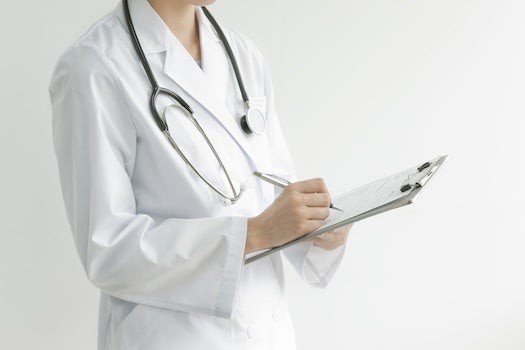 Photo from the State of Connecticut's Consumer Corner
SHARE

A new mortality index calculates people’s chances of dying in the next 10 years if they’re over 50.

This index is not for you, the index’s lead creator, a physician at the University of California, San Francisco, School of Medicine, told the Associated Press. Marisa Cruz and her team intended for doctors to use the index to help them decide whether to recommend expensive, long-view tests and procedures that aren’t expected to benefit patients until years after they’re taken. If it’s needed, doctors can discuss the index’s results with their patients, taking into account each patient’s personal medical history, the AP reported.

Nevertheless, if you’re still curious, UCSF has made the whole checklist available online. A lower score means a lower likelihood of dying. You gain points for things like memory problems, smoking, being man and not being able to push a living room chair around. The highest possible score is 26, which corresponds to a 95 percent chance of dying over the next decade.

The index is based on a data from about 20,000 adults over the age of 50, whom researchers followed from 1998 to 2008. The same research team previously developed a test for older people’s likelihood of dying within four years. In this new study, published this week in the Journal of the American Medical Association, the researchers checked that the same index worked on a 10-year time scale, too.