Speed Of Light In Vacuum Is Not Actually Constant, Study Finds

Oh, and a vacuum may not really be void of matter. 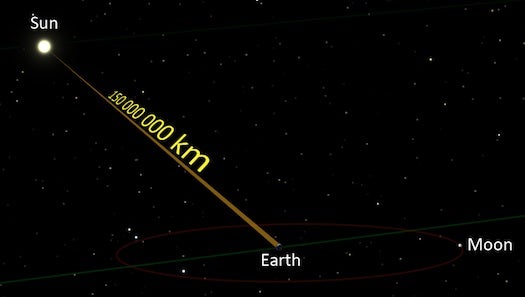 Can you trust nothing in life? A new physics paper suggests that the speed of light in a vacuum may not be constant, and that a vacuum isn’t actually entirely empty of stuff.

The paper, by a team of French physicists, finds that the speed of a photon in a vacuum fluctuates by 50 quintillionths of a second per square meter, the Christian Science Monitor reported. In addition, it posits that vacuums may actually have extremely short-lived particles in them that keep appearing and disappearing.

These ideas may be testable, the physicists wrote. Ultra-fast lasers should be able to capture the changes in the speed of light they’re proposing.

At the same time, in the same journal, two German physicists studied the properties of a vacuum and proposed an estimate for the total of charged elementary particles in nature—on the order of 100.

Both papers appeared in the March issue of the European Physical Journal D.