A new pilot project in central California could lead to the first commercial sugar beet biofuel plant in the U.S. 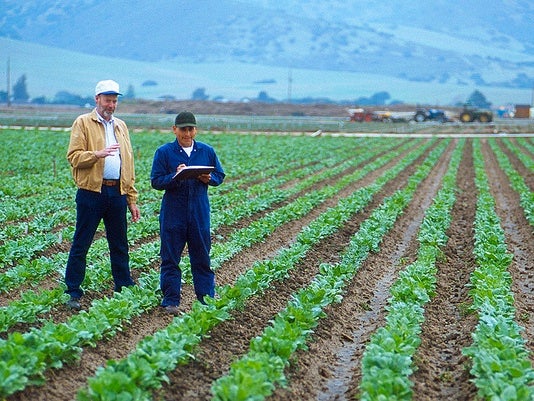 Ninety-five percent of the ethanol fuel produced in the U.S. comes from corn, but one central California town is giving another sweet crop a try. Twelve farmers in Five Points, Calif., have received a $5 million state grant to build a plant that turns sugar beets into fuel, the Associated Press reports.

If the experiment works, California will build a larger plant in 2016 that would become the U.S.’ first commercial sugar beet bio-refinery, the AP reported. The bio-fuel could go into specially-designed ethanol vehicles as well as regular U.S. gasoline, most of which is composed of 10 percent ethanol. It would also bring some diversity to U.S. ethanol at a time when the Midwest corn harvest is suffering from drought.

We’ll have to wait and see how well the pilot plant fares, but the beets have a couple things going for them.

The science of making sugar beet ethanol is well established already. Europe has more than a dozen beet bio-refineries, the AP reported.

California has also successfully grown sugar beets before. The state was once home to 330,000 acres of sugar beets and 11 beet sugar mills. When sugar prices collapsed, 10 of those mills closed—but beets should still grow well in the California soil and climate.