A new study says results from some fMRI scans are unintentionally distorted and inaccurate, enough that some papers based around the process could be seriously questionable. 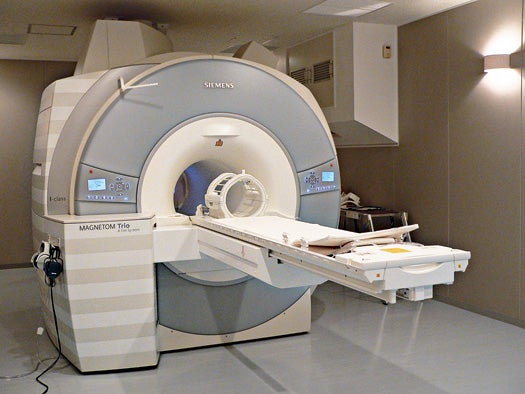 fMRI is one of the most popular ways to scan the human brain. A lot of those light-up brain photos you see? fMRIs. fMRIs work by measuring blood flow to different regions of the brain, which is a sign that those parts are being used (that’s what’s lighting up in photos).

We’ve covered some especially interesting uses, like turning an fMRI on doctors to see if they empathize with patients’ pain, or a DARPA plan to screen dogs to pick out the smartest contenders. But a new paper from Stanford psychologists says those scans don’t always provide an accurate picture.

Since the scans just measure blood flow, don’t require patients to ingest a chemical or take a shot, which has made it a popular tool in neuroscience. One downside is that the data returned, showing the magnetic differences between oxygenated and deoxygenated blood, is messy. What’s retrieved from that gray matter needs to be interpreted, so scientists often use “spatial smoothing” to average out the activity they see. Problem is, that process can give too much weight to larger brain structures and not enough to the smaller ones. A “smoothing kernel,” an equation for evaluating noisy data, is often used in the process, but there’s an art to choosing the right equation, and a different kernel can give very different results. 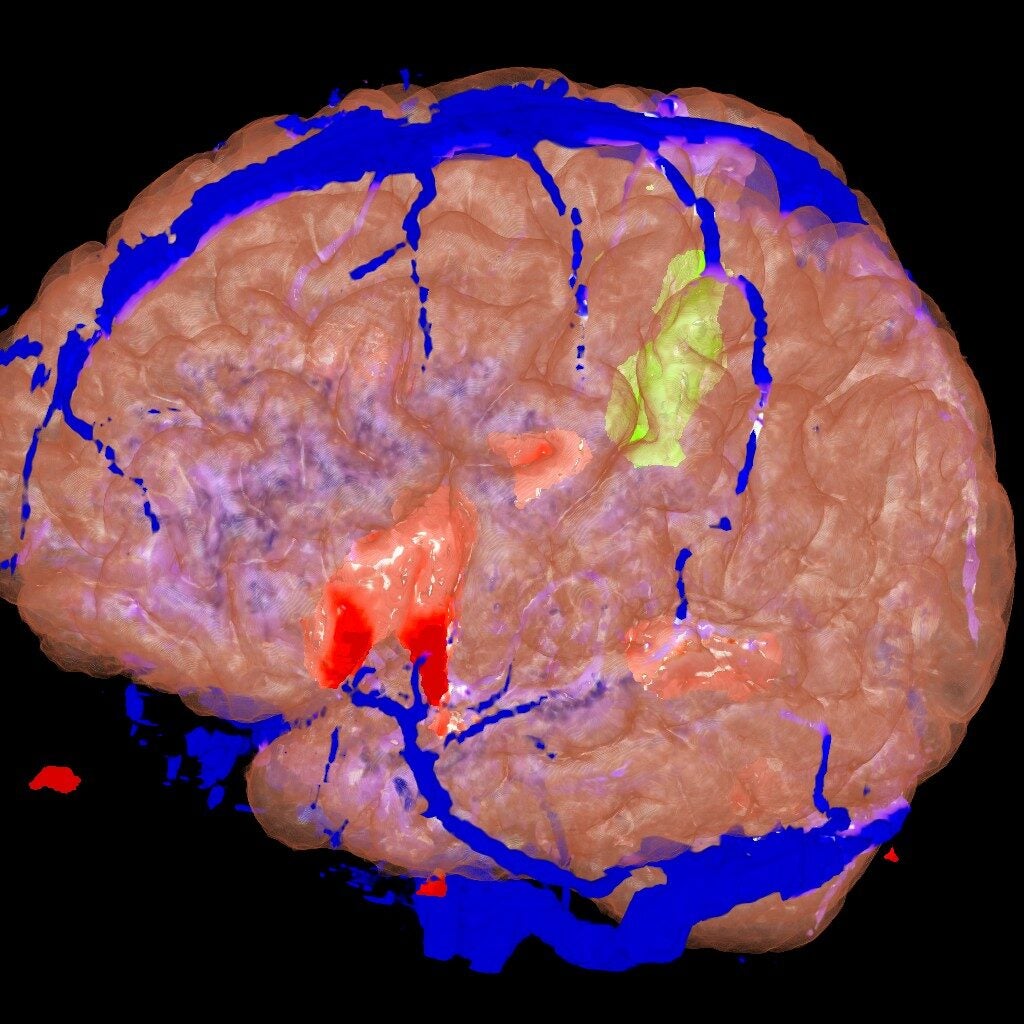 The researchers, for example, study the tiny nucleus accumbens structure and have used a 4 mm kernel. They’ve found in studies that the nucleus accumbens is split up into sections with different functions, but replications of their studies that used an 8 mm kernel may have been biased toward the larger rear section, meaning it looked like the activity was all based there.

When you’re dealing with the brain, that level of detail’s especially important, and this might change the way some research is done. Hundreds of papers from the last years, the researchers say, may need another look.