5 Weird Things Associated With Getting Fat

Do you like to travel? Is your friend obese? If so, science says you could be gaining weight right now... 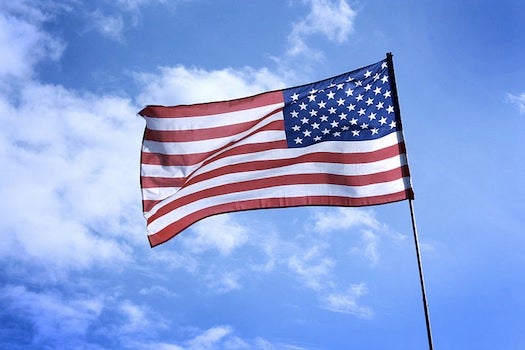 Ever read the comments section of an article about obesity in America? (Hello, calling the Hairpin.) If you’ve somehow escaped the experience, I advise you to continue escaping it. Otherwise, you probably already know there’s always someone who says something like, “It’s just about calories in versus calories out! So get off the couch already!”

It’s not that simple, of course. There are actually a lot of sort of weird things that are associated with weight gain and obesity, not least of which is where your calories actually come from.

One of those weird things is how much sleep you get, which researchers have known about for years. In 2004, the leaders of the Wisconsin Sleep Cohort Study reported that those who slept less than five hours a night had different levels of hormones that signal fullness than those who slept an average of eight hours. And sleep and nutrition scientists are still studying the phenomenon: A study published today in the Proceedings of National Academy of Sciences looks at energy intake and expenditure in adults on different sleep schedules over two weeks. (Turns out those who got less sleep used more calories, but also ate more, gaining 1.8 pounds on average.)

What other nonintuitive things have been associated with weight gain?

Traveling too much, or not at all.

Not having dinners together with your family, if you’re a kid.

Apparently just moving to America from another country with lower obesity rates.

What does all this mean? Well, there are a lot of things in people’s environments that affect how easy it is for them to maintain a healthy weight. Numerous studies show that lifestyle changes and social support can help people maintain significant weight loss, as the Columbia Journalism Review explained in January. Many of those changes have to do with tweaking triggers in your environment.