Multiple enzymes delivered in a nanocapsule could work as an alcohol antidote, reducing blood alcohol levels and preventing liver damage. 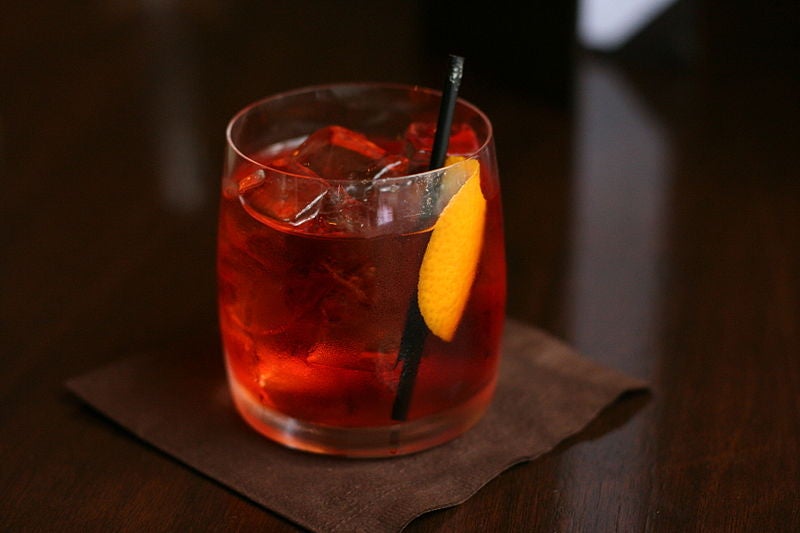 A new nanostructured enzyme complex can lower blood alcohol levels in intoxicated mice, according to a new study. The nano-pill, which assembles and encapsulates three types of enzymes, could work as a type of alcohol antidote. It also suggests that this unique protein-tailoring method could be used for lots of ailments.

Enzymes are proteins that spark a whole host of biological processes, but many can only work when they are in specific places in a cell, or when they are accompanied by other enzymes. Proper positioning speeds up chemical reactions, and it mitigates the potentially nasty byproducts of some of those reactions. Researchers have been trying to use enzymes as drugs for a long time, but it has been difficult to produce the right combinations, meaning they might not function properly or they might be rejected by the body.

After you drink alcohol, it loiters in your bloodstream until enzymes produced in the liver can break it down. But this takes the liver some time, and meanwhile, you’re intoxicated. This new enzyme injection does the same job much quicker, helping the liver break down alcohol and thus sobering up a tipsy mouse in a hurry. This also helps protect the hard-working liver from damage.

Researchers in California packed up complementary enzymes in a nano-capsule, producing what basically amounts to a tiny enzyme pill. The capsule coating, made of a superthin polymer, keeps the enzymes together and protects them from breaking down in the body.

Led by Yunfeng Lu, a chemical and biomolecular engineering professor at UCLA, researchers injected mice with three enzymes related to the breakdown of sugars, and after this worked, they tried it with two enzymes related to the breakdown of alcohol, alcohol oxidase (AOx) and catalase. They wanted to test the enzymes as both an intoxication preventive and a treatment.

When mice were fed a diet of alcohol and the nano-capsule at the same time, their blood alcohol concentrations were greatly reduced within 30-minute increments, compared to mice that were fed just alcohol or alcohol plus one of the enzymes. The team also tested it on drunk mice, and found the treatment greatly lowered yet another enzyme, alanine transaminase, which is a biomarker for liver damage. 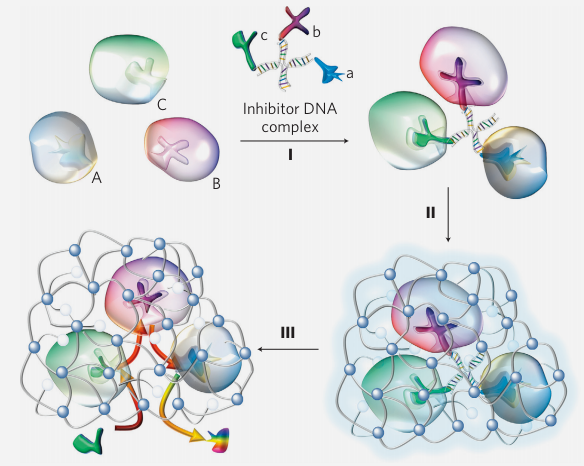 Three enzymes are combined with a DNA scaffold along with their enzymatic inhibitors, leading to a triple-compound architecture. A thin polymer is grown around the enzymes, encapsulating them in a sort of nano-pill. Enzymes working in close proximity ensures they can clean up after each other’s toxic byproducts.