Would you trust the testimony of a witness who admitted to being drunk while observing a crime? You should. 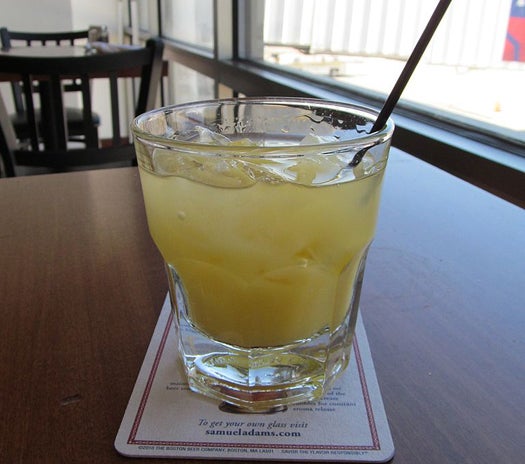 A new study from the psychology department of the University of Gothenburg in Sweden sought to discover whether alcohol consumption really does lessen your ability to observe and remember. There’s already an interesting theory about this–it’s called alcoholic myopia theory, and it posits that when under the influence of alcohol, people actually pay more attention to environmental cues judged to be salient, and less attention to environmental cues that aren’t salient.

Interestingly, the participants with the highest blood alcohol level actually scored higher than either of the other two groups (though not significantly). That said, none of the scores were particularly good; even the best group was only slightly better than chance. Still, it’s a really interesting study. Read more about it here.