Russia Will Launch Its First Moon Mission Since The 1970s

The unmanned probe will take off in 2015 from Russia's brand new launch site. 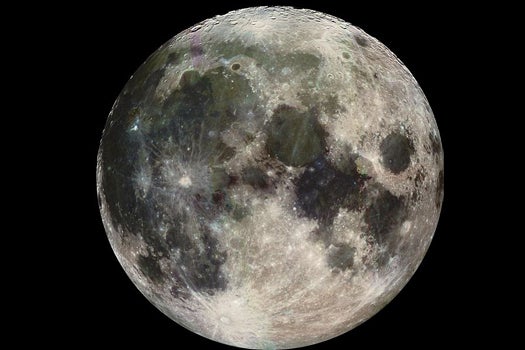 Roscosmos, the Russian Federal Space Agency, will launch an unmanned mission to the moon in 2015, according to agency head Vladimir Popovkin.

The rocket carrying the robotic probe, called Luna-Glob, will be the first set off from Russia’s new Far East launchpad, the Vostochny cosmodrome. Last year, President Vladimir Putin pledged to pour $1 billion into the new launch site, located near China. The new launch site will wean Russia off its dependence on Kazakhstan’s Baikonur launch facility.

Luna-Glob, the first of four planned Russian moon missions, will carry scientific equipment to take soil samples and look for water, according to AP reports. State-run news agency Ria Novosti has said that it will carry dust monitors and plasma sensors to sense high-energy cosmic rays as well. It will be the first Russian trip to the moon since the 1970s.

Roscosmos’ latest moon exploration project has been postponed several times since 2010, and will be its first mission after 2011’s Phobos-Grunt failure. The probe, set to collect samples from the Martian moon Phobos, unsuccessfully aimed its course for Mars and crashed into the Pacific Ocean after two months in Earth’s orbit.

Luna-Glob and its successors are part of a larger plan to revamp development of Russia’s space industry. Plans are also in development to send a manned spacecraft to the moon in 2018.